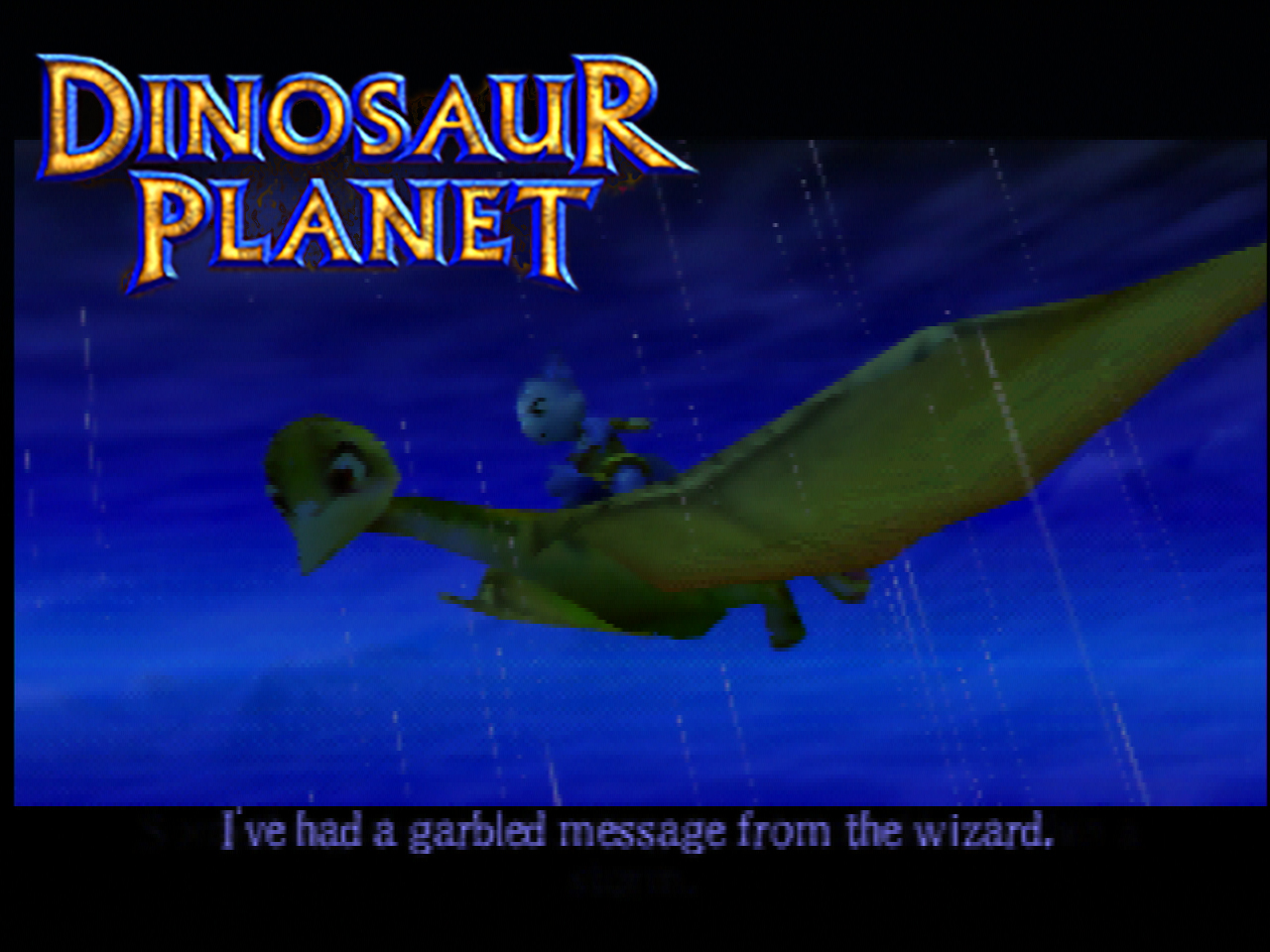 On February 20th, 2021, the Twitter account Forest of Illusion released a a beta of the game Dinosaur Planet for the N64 which eventually became Starfox Adventures released for the GameCube. The ROM was found on a CD in the possession of a Swedish collector with a file date of December 1st 2000.

Today we have released Dinosaur Planet by Rare for Nintendo 64. The development was halted and moved to the GameCube, where it was then released as Star Fox Adventures. Enjoy! (More info in this thread).

Dinosaur Planet was going to be a new IP from Rare that was set on the planet of Dinosaur Planet (hence the name) but over time was moved to the GameCube and changed to a Starfox game. the game follows Krystal who tries to save a princess and stop General Scales. This build is very similar to the final game on the gamecube. One interesting thing about this build is that this seems to be from a point in development where they were starting to retool it into a Starfox game, as the character Sabre has Fox’s model and he calls himself Fox in his voice acting.

If you want to see some gameplay of this build on a real N64 hardware, John Linneman from Digital Foundry posted 20 minutes of gameplay on his personal channel. And if you wanna play it on your own everdrive, you have to add the line “DP=5” (without the quotation marks) to the save_db file in the ED64 folder. I don’t know how this’ll effect compatibility with other games so I’d suggest making a backup of the original file first before editing it.

It’s really cool to see this game in a state before it fully turned into a Starfox game, and it’s great to see the opening without the stupid fictional language. And it’s also another win for preservation. It’s incredible how much N64 stuff is getting leaked. I mean we had all that Zelda 64 data, the 360 remaster of Goldeneye 007, an official model of Luigi for Mario 64, and now this. I think it’s a great time for N64 fans who want to look behind the curtain and see what could have been.