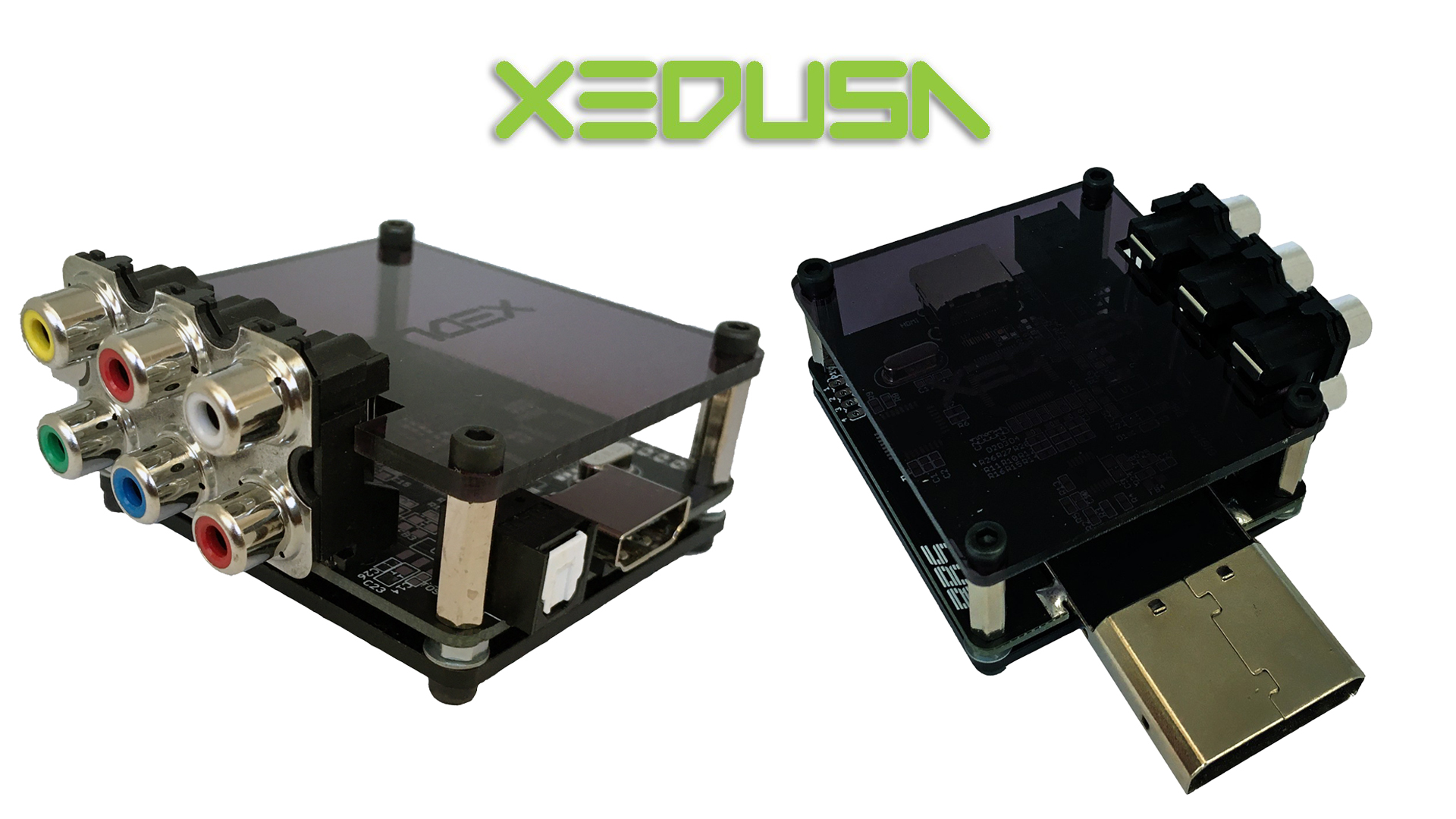 The Behar Bros have just announced an adapter for the original Xbox that can simultaneously output HDMI and component video, as well as analog and digital audio (both via HDMI and SPDIF).  All Xbox resolutions are supported and since there isn’t a scaler built in, there should be no chance of lag.  Pre-orders are open now, with deliveries expected in August.  I ordered mine and the price came to $75 total, which included shipping to the NYC area:

EDIT:  After speaking to the Behar Bros, I released I forgot to mention that the SPDIF and HDMI audio is digital.  It is not an analog to digital conversion.  This post forgot to mention that and I think it’s an important point:  Many of the cheap, low-quality HDMI adapters for the Xbox simply use a cheap ADC for audio, meaning surround sound is not supported.  The digital outputs of this support all Xbox sound formats…and since it’s not splitting the analog audio, the volume will stay the same, regardless of what’s connected.

I’ve used pretty much every single device the Behar Bros have released and have always had positive things to say about them.  One of their latest releases was the Gekko – A Dreamcast HDMI adapter that was significantly better than the cheap rebranded Amazon adapters that often original from clone companies.  While the global part shortage has caused prices to rise, I’d still call it a fairly-priced plug and play solution.  If this Xedusa adapter is the same quality with the same fair price point, I think it’ll be a huge hit.  I’ll try and get one for analysis when they’re released.