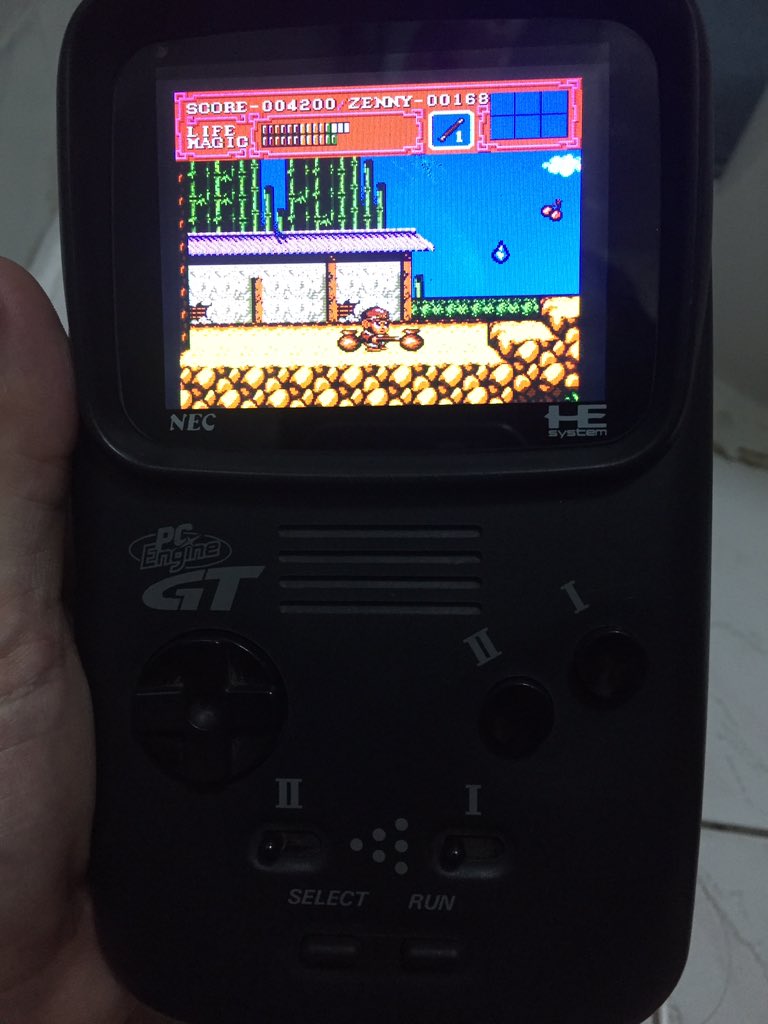 iFixRetro showed off what is probably the world’s first RGB-LCD modded PC Engine GT (AKA Turbo Express). This finally brings a McWill-like solution to the handheld, and the results are stunning. The mod was done using the hard-to-source LCDDRV, which is only available in Japan at the moment. It pulls RGB directly from the GT’s PCB, without needing to add an amp or any other video processing, making it potentially much easier to install, and less destructive, than the current composite LCD mods, which require significant changes to the video circuit. He hopes to take on the Sega Nomad next.

Although I personally own the world’s first RGB-amped Turbo Express, it still relies on the composite LCD mod for its screen. I would be first in line for the RGB-LCD upgrade!