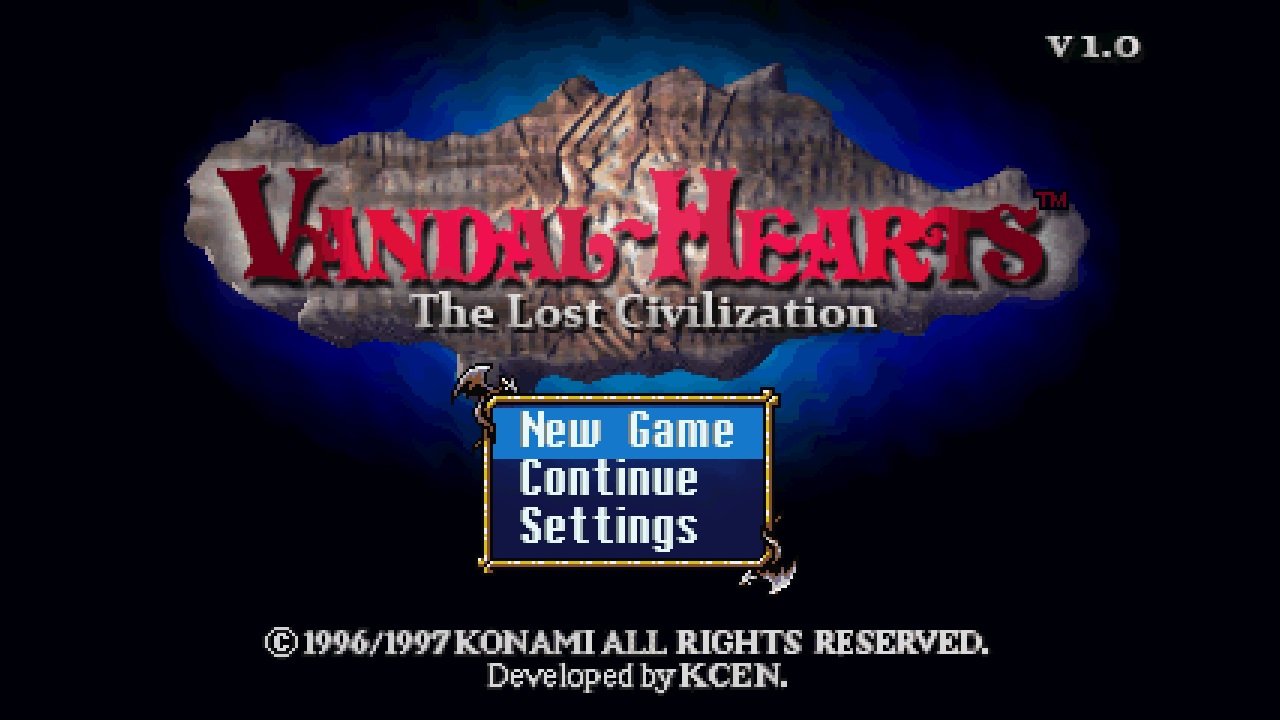 Fans of the Sega Saturn game Vandal Hearts have recently posted an English translation patch.  The game originally had a worldwide release on the Sony PlayStation, but up until now the Saturn version was Japanese-only.

The translation was based off the PlayStation version, with some edits to improve accuracy.  This isn’t just a translation though, as the patch also ads support for the 4MB RAM cart, which cut the loading of level maps almost in half!

The full list of (current) changes are below, but there’s already been some additions since the patch was initially released.  The most up-to-date info and the download link can be found on romhacking.net:  https://www.romhacking.net/translations/5770/

My friends and I have a translation for the Sega Saturn port of Vandal Hearts for everyone.https://t.co/rE53ilTbnL

The translation was ported over from the PS1 version, but it's undergone a review and edit to bring it closer to the original script. pic.twitter.com/64X8jPSKyK