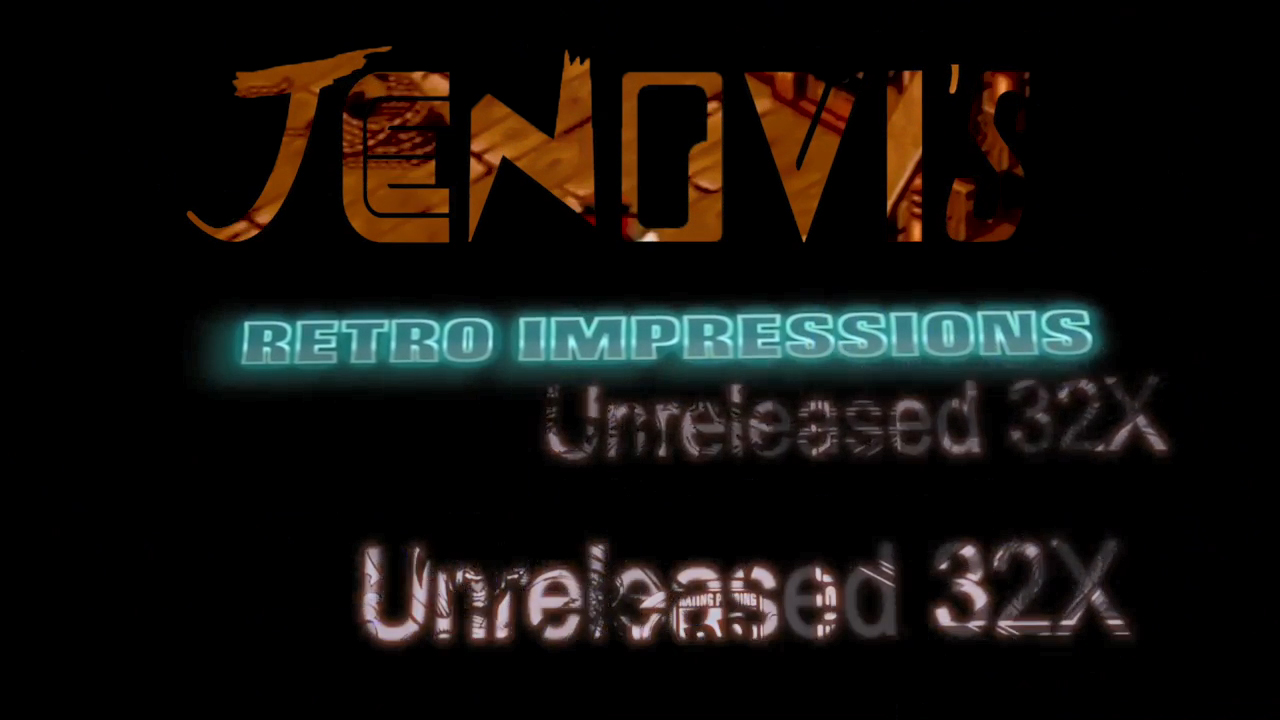 Jenovi just released the finale of the 32x “unreleased and canceled” video series.  I’ve really enjoyed the series so far, both because it was very well done and because I remember the “hype” of the 32x as these games were being announced.  Hype is in quotes, since even as kids we were skeptical of the weird mushroom Sega expected us to place on top of our Genesis, but either way, it’s a great video series and worth a watch!