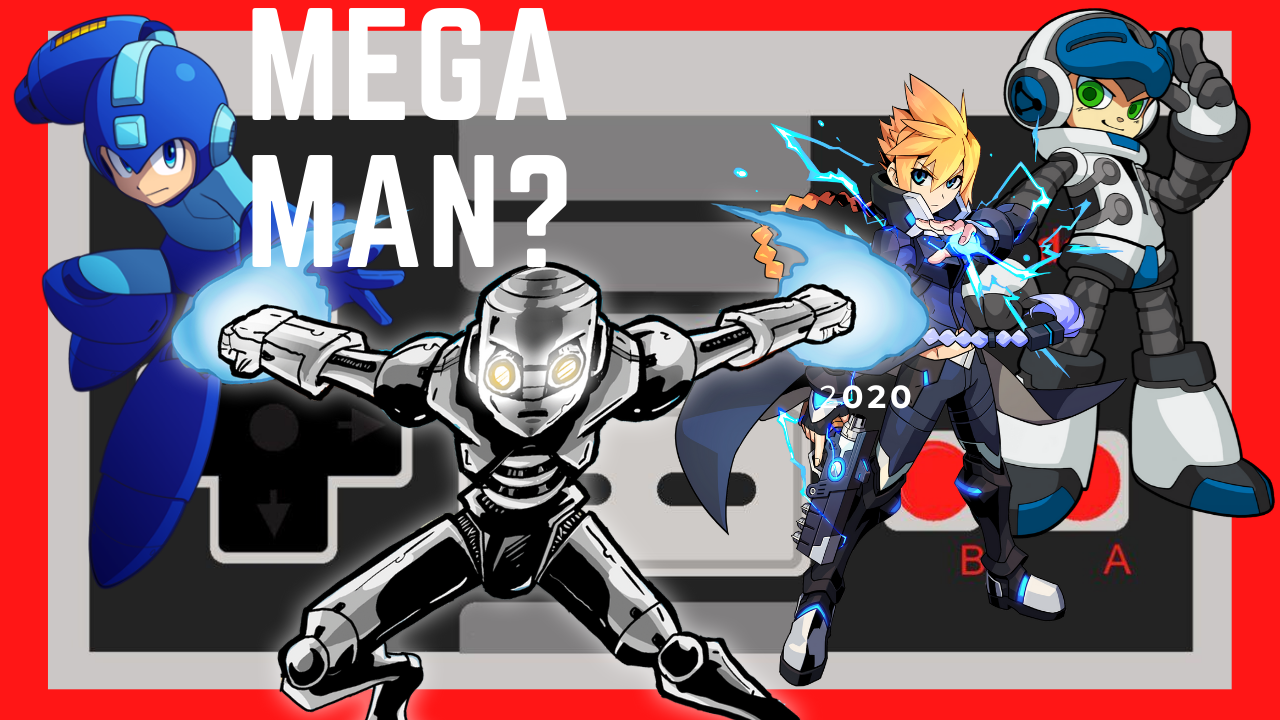 A few weeks ago, Bob brought us word about Trophy, a new action-platformer for the NES that he was able to play in person at a convention. If you missed the post, Trophy is a Capcom style game that is very much reminiscent of Mega Man with elements of Duck Tales and other NES classics thrown in for good measure.

His impressions came across as positive, and the footage of the game that he provided looked interesting to me as well.

As the game is currently a kickstarter project, I do advise (as always) for everyone to do their research before “investing” their hard-earned cash into any crowd-funded project as a backer. That said, I received a press review and can assure you, the reader, that the game is in fact complete from a playable standpoint.

All that’s really left for the team is to add their story cutscenes as well as some tweaks before release.  I know this because I played through the game in its entirety and completed it.

Oh, and of course the best review of the game out there. So feel free to drop by and let me know what you think of the game!

Everything that you need to know is in the video review, however, if you’d like to know a little more about the team, feel free to read their press release:

Trophy is a brand-new action platformer for the original Nintendo (NES). It is a love letter to such iconic games as the Mega Man series and Capcom Disney titles, featuring colorful characters, vibrant backgrounds, and giant bosses. The game features the classic movements of running, jumping, and shooting, and strives for a pure platforming experience, unhampered by excessive power-ups or useless abilities. Although the emphasis is on purity, Trophy features advanced technical features which have rarely been used in homebrew titles.

Trophy was programmed from the ground up in 6502 assembly language by Derek Andrews of Gradual Games over the course of three years. He also did the music for the game, with Laurie Andrews drawing the graphics. Andrews has been programming for the NES for a decade, and Trophy is Gradual Games’ third release, following on the heels of Nomolos: Storming the Catsle (2012) and The Legends of Owlia (2016). The character of Trophy began life in Derek’s mind when he was 12 years old, as a simple drawing of a robot with a head that looked a bit like a trophy cup. Twenty-plus years later and the world is able to see his childhood idea come true.

Trophy is being published by The 6502 Collective, a joint effort between Retrotainment Games (Haunted: Halloween ’85, Haunted: Halloween ’86, Full Quiet) and Sole Goose Productions (Swords and Runes, 0-to-X, Spook-o’-tron). Our goal is to help support developers in making new games for the NES through publishing and distribution (Rollie, Trophy, Candelabra: Estoscerro), in addition to undertaking commission-based programming projects (The Convention Quest, Zao: Reformat/Reboot).

As always, I’d appreciate your likes, comments, and most importantly, that people share the video. It really helps the discoverability of my channel, and for me to continue to do the work that I do there and here on RetroRGB.