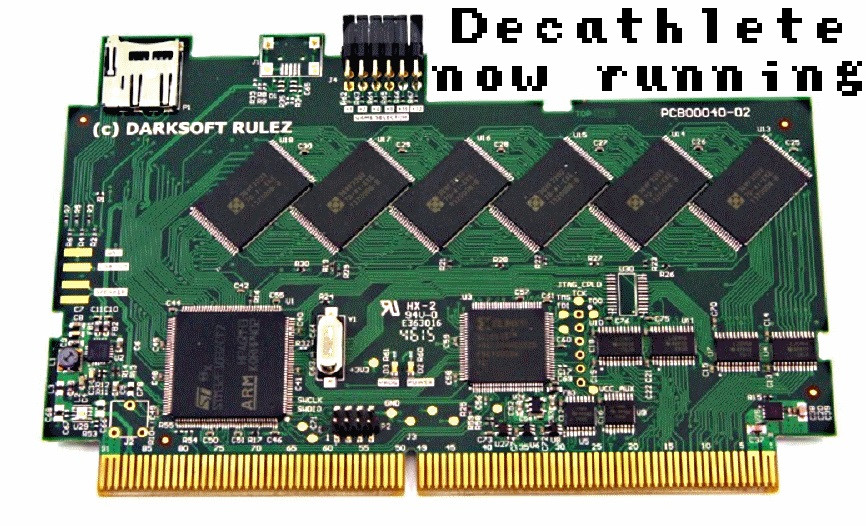 The game Decathlete (known as Athlete Kings in Europe) is now running on Darksoft‘s rom-cart for the Sega Titan Video (ST-V) arcade system, the STV Multi. Back in late 2016, Darksoft decrypted and released 5 of the 6 remaining protected ST-V games for the STV Multi. Only one game has remained encrypted since then, and […] 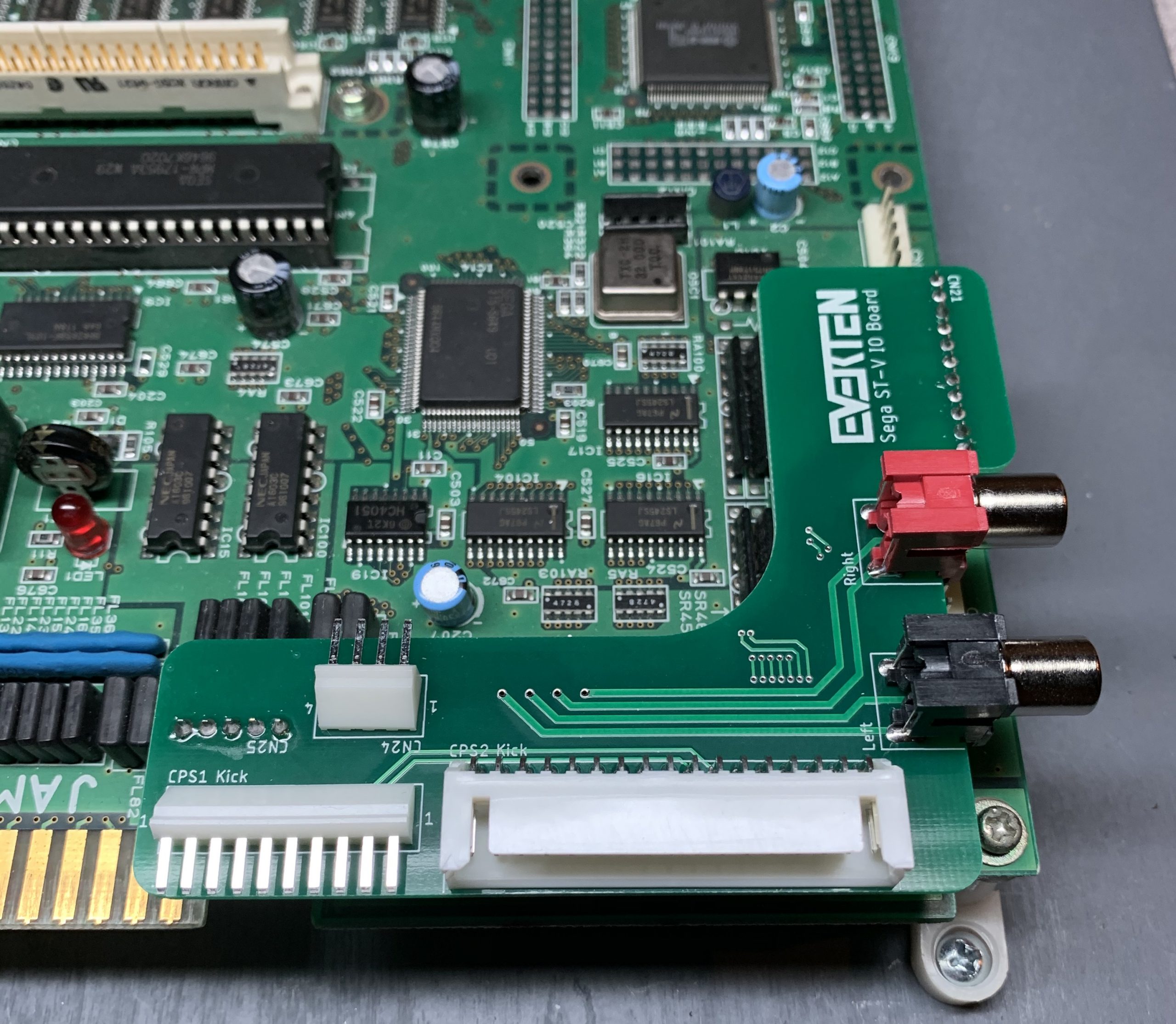 Everten is selling two new PCB add-ons for Sega ST-V Titan arcade PCBs. The ST-V is the arcade equivalent of the Sega Saturn. One PCB adds a stereo RCA connector under the board which plugs in to the PCB’s JST audio connector, and another flavor adds both stereo RCA and CPS-1 & CPS-2 kick harnesses, […]