Project Neon, a recently announced Neo-Geo shmup released a public “Caravan Demo” that is playable on real hardware, MAME, and the MiSTer.   The proposed game, which we covered recently on this blog, is set to be a co-op a bullet hell shmup with selectable levels when completed. Developer release notes are as follows: Project Neon […]

The first official release of the Neo-Geo core is now available for the MiSTer platform!  Thanks to the hard work of Furrtek, Sorgelig, Greyrogue, Rysha and other contributors, installing it is as easy as choosing the update option in the scripts menu of the MiSTer. Users who do not have network connectivity or that prefer […]

Terraonion has just released a firmware update for the Neo SD Pro that ads ISO support for Neo Geo CD games!  That means you can play the entire Neo Geo and Neo Geo CD library on ONE cartridge! Check out the video above for a demo of this feature and see the video below for […] 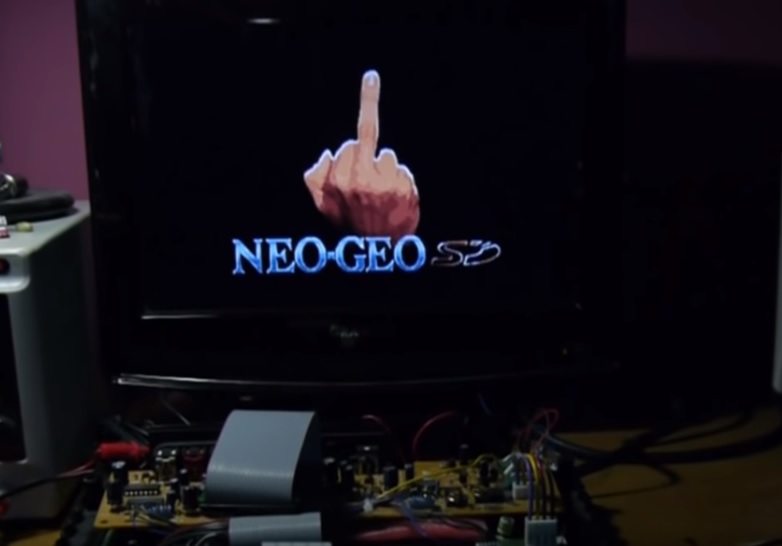