A company called Retro Games is releasing a HDMI/USB plug and play version of the Commodore 64 (C64).  Much in similarity to the NES and SNES Classics as well as the upcoming Sega Mega Drive/Genesis classics.  This new C64 aims to be a modernized plug and play solution which will be available December 2019.  Giving […]

After many delays, Sega has now officially joined the other companies who’ve been capitalizing on the retro gaming boom by releasing cheesy emulation boxes putting together a mini version of their classic console loaded with roms. The US / NA version can now be pre-ordered here for $80, with a targeted release date of September 20th:  https://amzn.to/2HQHE2I Sega’s […]

Brooklyn Video Games posted a picture that appears to show Wal-Mart clearing out Playstation Classic consoles for $25. Although no one has confirmed the deal yet. I’ve been intrigued by the PS Classic since it was first revealed to be nothing more than an extremely weak software-emulation platform based on PCSX. Almost any phone can […] 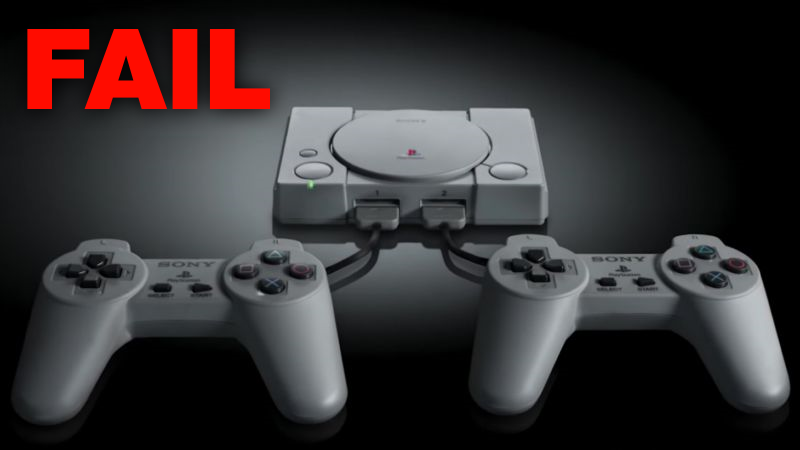 Sony is using the open-source software based emulator PCSX in their upcoming PlayStation Classic Mini console. This is a major disappointment to those of use who wanted to see at least the PS2/PSP/PS3/Vita/PSTV lineage emulator used–but it is not unexpected. This makes the Classic a very weak emulator, even compared to an old phone running […]