In mid-2018, the Turbografx and PC Engine CD received a new action-platforming game titled FX-Unit Yuki: The Henshin Engine.  Following a successful kickstarter campaign, backers were able to participate in a survey to choose a console port for development after the original version was completed where the Sega Genesis won the popular vote. Now, nearly […] 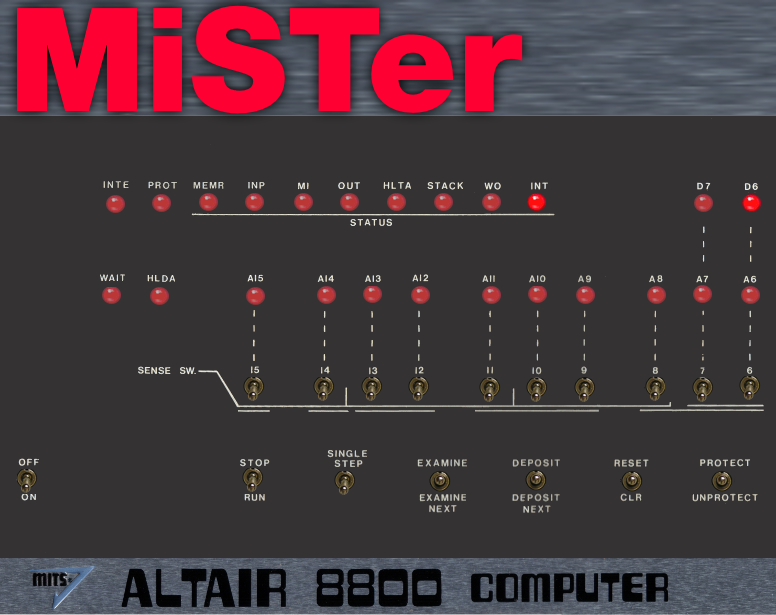 The 1974 Altair 8800 was the first commercially successful home-computer ever released, and MiSTer just got an open-source core for it care of Fred VanEijk and Cyril Venditti. The 8800 can be programmed to play music (like Daisy, and Fool on the Hill) and a simple bit-chasing game. While cores like this have little mass […]