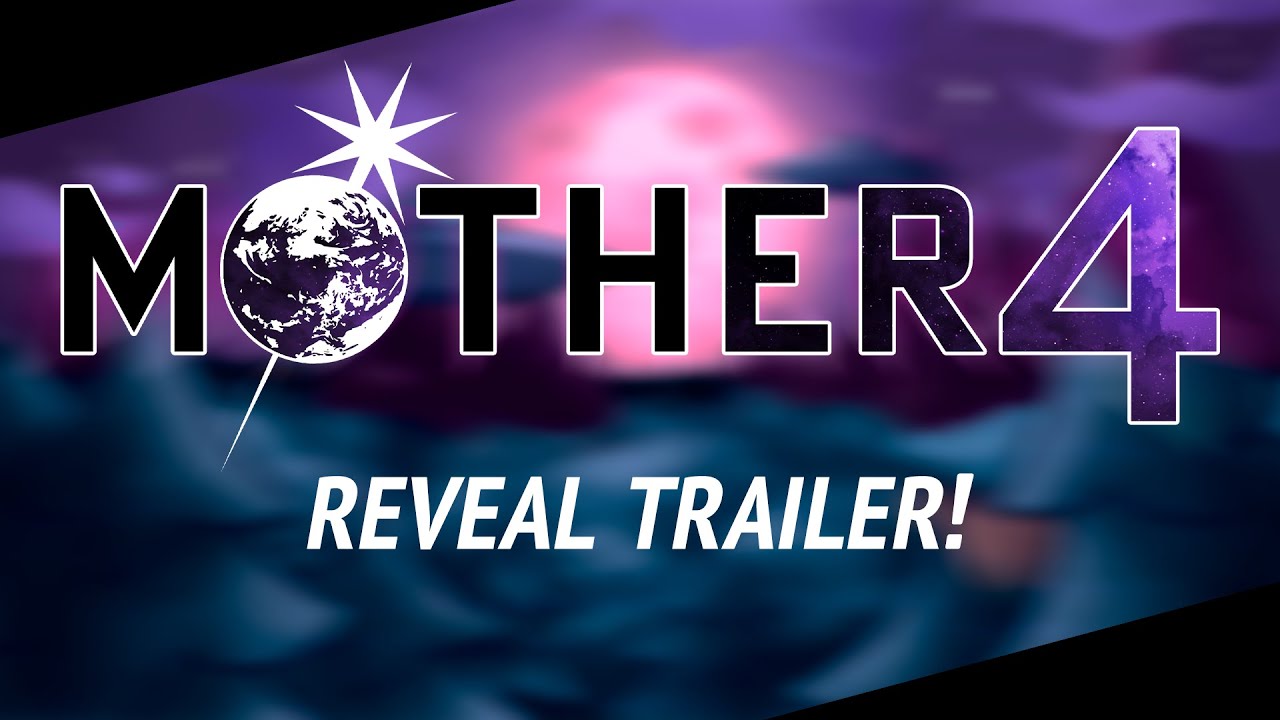 The Mother 4 Fan Game team have released their trailer detailing what their upcoming game will look like.  The title is an unofficial sequel to the Japanese-only GBA game Mother 3, itself a sequel to the game released in the west as Earthbound on SNES (and later ported to GBA): The footage shows the teenage […]