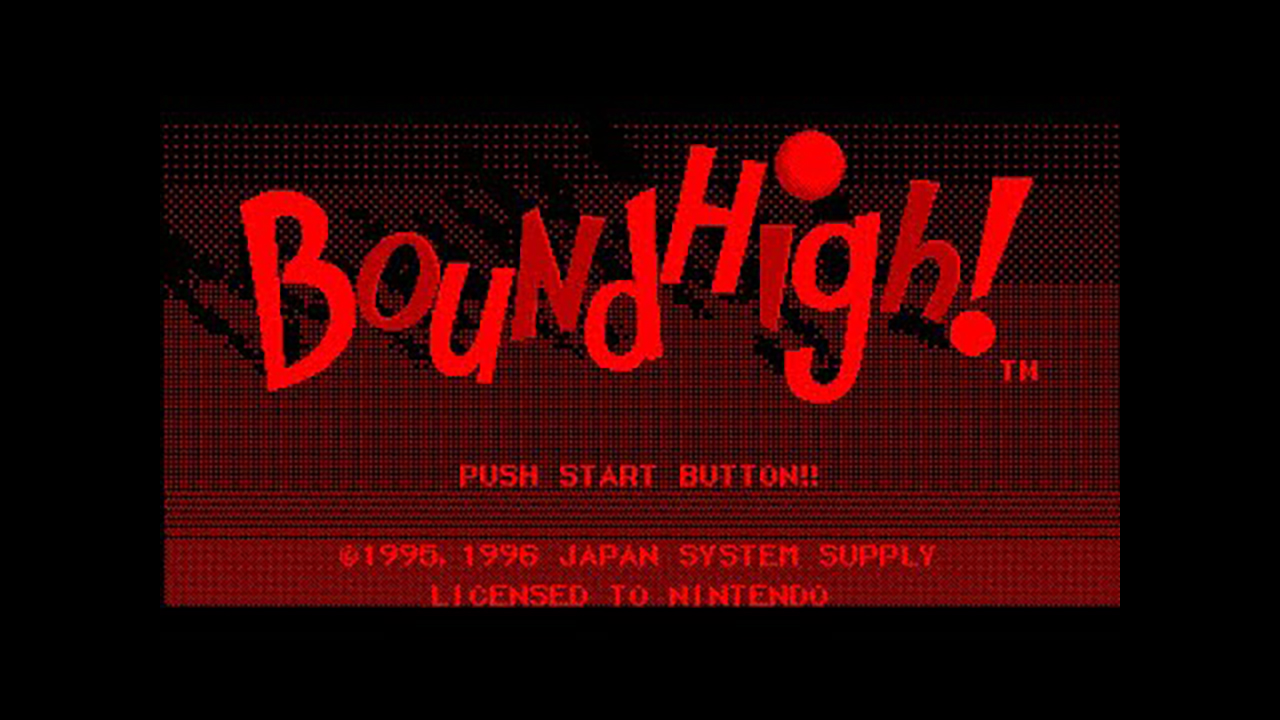 Members of the Planet Virtual Boy forums have just released a newly-dumped version of the unreleased game Bound High:  https://www.planetvb.com/modules/newbb/viewtopic.php?topic_id=7247&viewmode=flat&order=ASC&type=&mode=0&start=0 The game itself is almost identical to the version previously dumped, however this version seems to have been complied in a different way.  So far, testing shows almost no difference, but there’s the possibility that certain […]