The third iteration of the well received M30 wireless controller was just announced by 8BitDo, this time it’s accompanied by a USB dongle that plugs right into the front port of Sega’s newly released “Mini” console. The controller itself seems to be aesthetically identical to its previous versions. Functionality wise, the Turbo button is self-explanatory […] 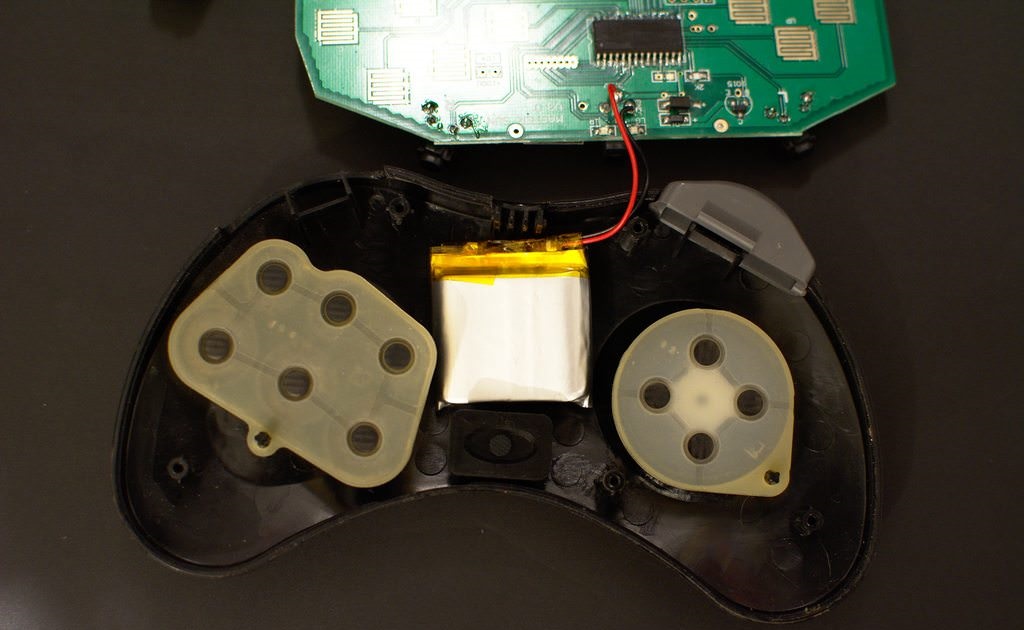 hugo19941994 on the Shmups forums has just posted what I believe is the first English review of the new 2.4GHz wireless kit for Sega Saturn controllers:  https://shmups.system11.org/viewtopic.php?p=1333979#p1333979 This kit replaces the innards of your stock Sega Saturn controller with it’s own wireless kit and connects to a dongle that plugs into the cartridge port on […]