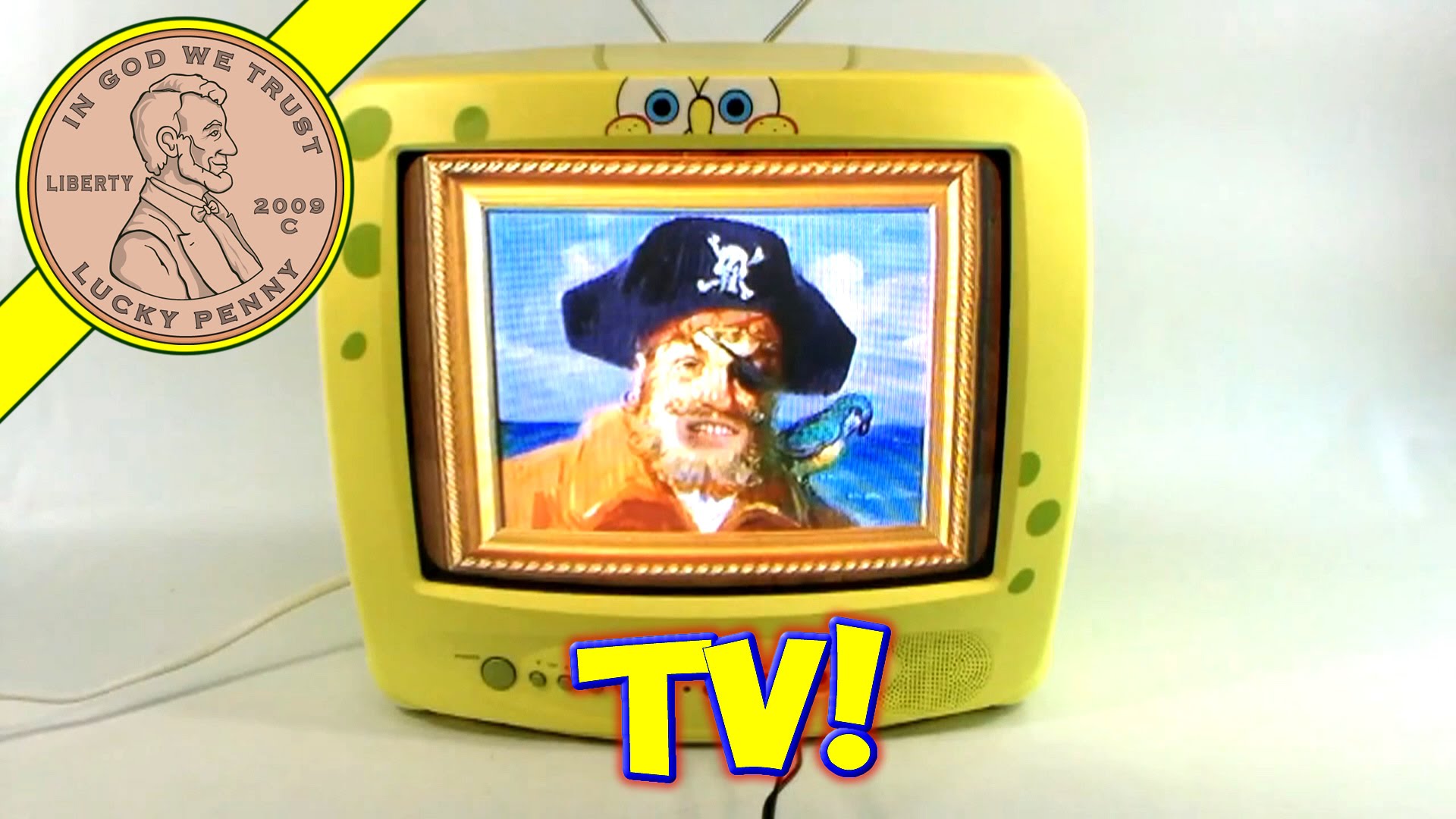 Jacob Proctor RGB modded an Emerson SpongeBob Squarepants CRT TV and posted a thorough blog write-up. His results are so good as to look stock. As a major bonus, no further hacking is required to access the TV’s on-screen menu, which is often a source of frustration with consumer TV RGB mods. Emerson made several similar 13″ CRT theme TVs (Mickey & Minnie, Dora, Disney Princesses, etc) that presumably are all RGB-moddable following Jacob’s guide. Each model has a character themed pixel-art startup animation, volume bar, and menus. They’re really cute and have to be seen to be believed. The TV shells were even designed with a hole for a SCART jack, although that area has components behind it that makes it difficult to utilize.

I find this to be highly commendable because it takes something destined for the dumpster and elevates it to the next best thing to an expensive PVM. But unike most PVMs, Emerson manufactured these CRT TVs in 2006! This is also a lot smaller than PVMs and will fit in spaces with less depth available. With the custom pixel-art menus and RGB inputs, nothing touches this in terms of uniqueness and usefulness.

From watching videos of umodded SpongeBob TVs, it looks like Jacob’s RGB mod also improves the sharpness and clarity of the on-screen menus and SpongeBob character sprites.

WARNING: Cathode Ray Tube (CRT) TVs retain deadly voltage levels and extreme care and precautions must be taken to avoid seriously, and potentially fatally hurting yourself. Never work on a CRT TV without fully understanding and researching the dangers they pose.

And here is a general video on the SpongeBob TV, showing the custom menus, startup animation, and volume bars: