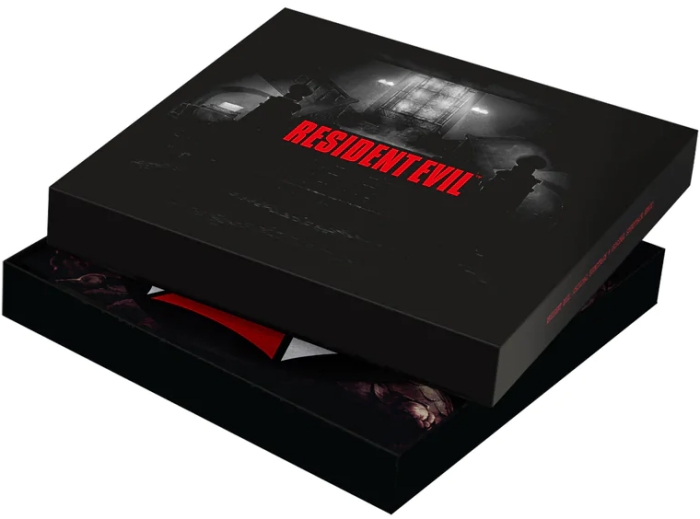 Laced Records has launched a preorder for the vinyl playstation soundtrack of Resident Evil by Capcom Sound Team & M on M Inc. Its available in limited  variant and standard variant, both on 3LP for £60.00 and £45.00. Both variants are estimate to ship in April 2023.

Unlike their 2019 release, which was based on the 2002 GameCub version, this release is based on the 1996 PS1 version. Its also expanded with the 1997 arranged album Resident Evil Original Soundtrack Remix. Both releases feature artwork from Boris Moncel of Blackmane Design. Music for 1996 soundtrack by Koichi Hiroki, Makoto Tomozawa and Masami Ueda on disc 1 has been edited, to fit the length that vinyl LP allows. In some cases like Murder of Crows, there were new masters made for this vinyl release. Disc 2 and 3 includes the Resident Evil Soundtrack Remix by Makoto Tomozawa, featuring rearranged versions of music from the game intermingled with dialogue snippets and sound effects.

Standard variant comes in a slipcase with artwork Cerberus on front cover and obi strip, on black vinyl. 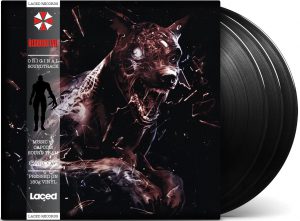 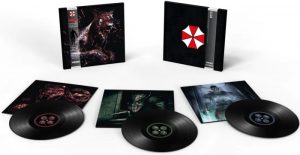 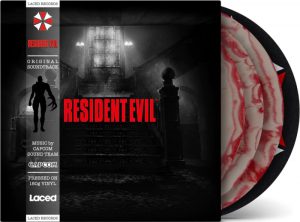 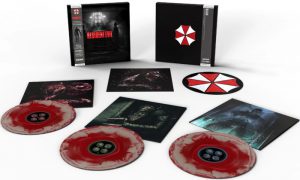