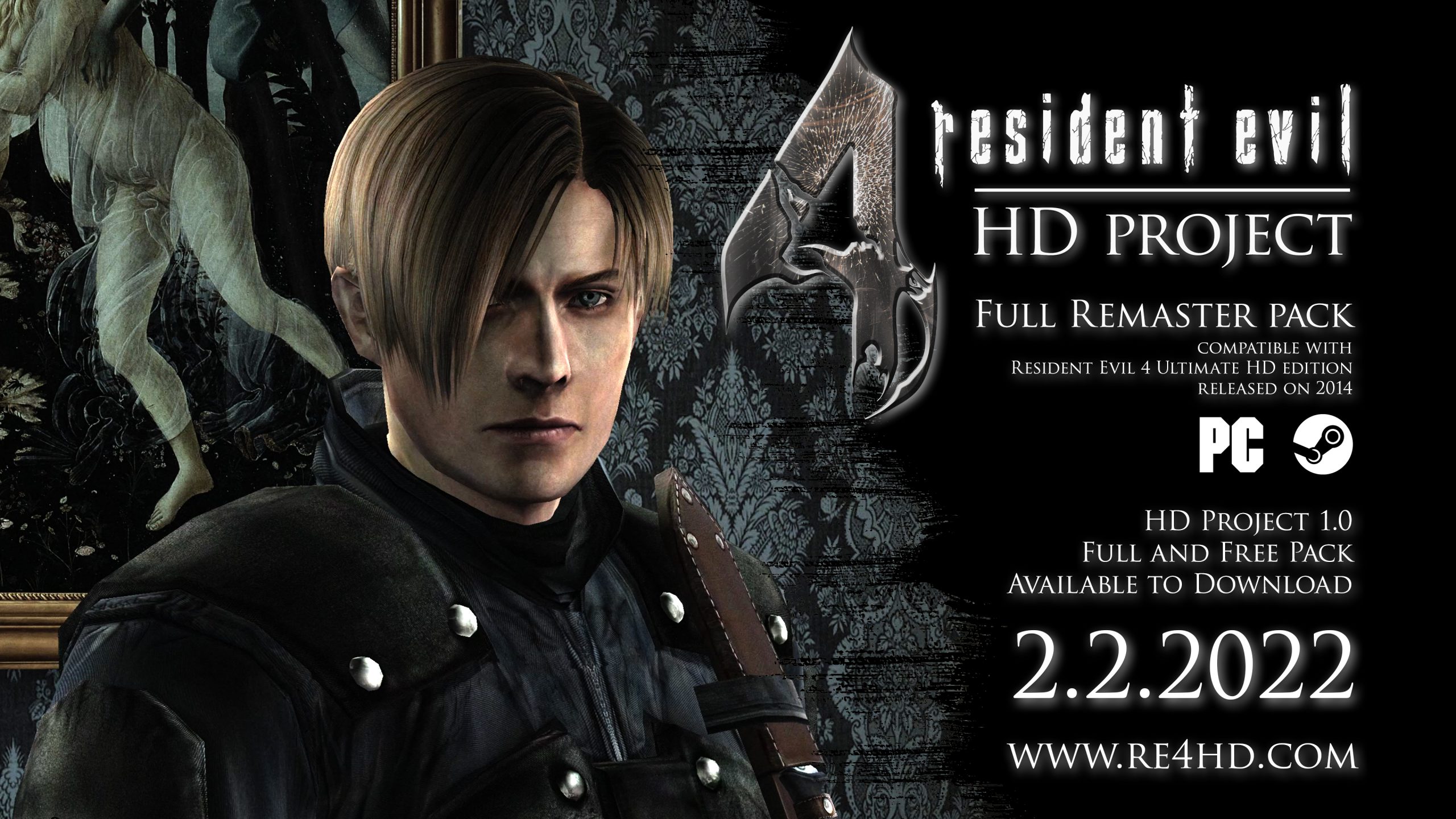 If you were looking for a new excuse to replay Resident Evil 4, Spanish modders Albert Marin and Cris Morales have finally released their long-awaited texture pack and visual overhaul for the Steam version of the game – the Resident Evil 4 HD Project. And let me tell you, it’s a thing of beauty that breathes new life into this wicked action-horror classic.

As a bit of a fuddy-duddy purist when it comes to older games, I’ve never been one for fan-made texture packs or ReShade injectors. More often than not they tend to undermine the original artistic vision of the game with garishly photo-realistic textures, DeviantArt-looking character models or bloom filters so bright you’d need sunglasses to play it. There are lovingly handcrafted exceptions though, like Nerrel’s Majora’s Mask N64HD Project, which serve not only to get new players interested in these older classics, but to give returning fans a way to play their old favourites with a new coat of paint. The Resident Evil 4 HD Project accomplishes all that and more, effectively asserting itself as the best possible way to play this game on modern hardware. 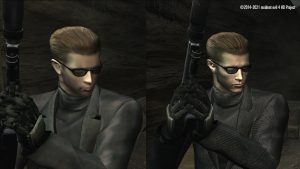 And more! For a quick rundown, check out this trailer by Albert himself or visit their website

After having finished this game on numerous platforms since it’s original release on the GameCube back in 2005, I wanted to give the HD Project a carefully scrutinized play-through before I put a stamp of recommendation on it. And so, having blasted my way once again through a horde of infected Spanish villagers, spooky monks, giant insects and Regenerators, I can say in full confidence, for players both new and old – this mod is the definitive way to play Resident Evil 4.

Check it out! ¡Un forastero!