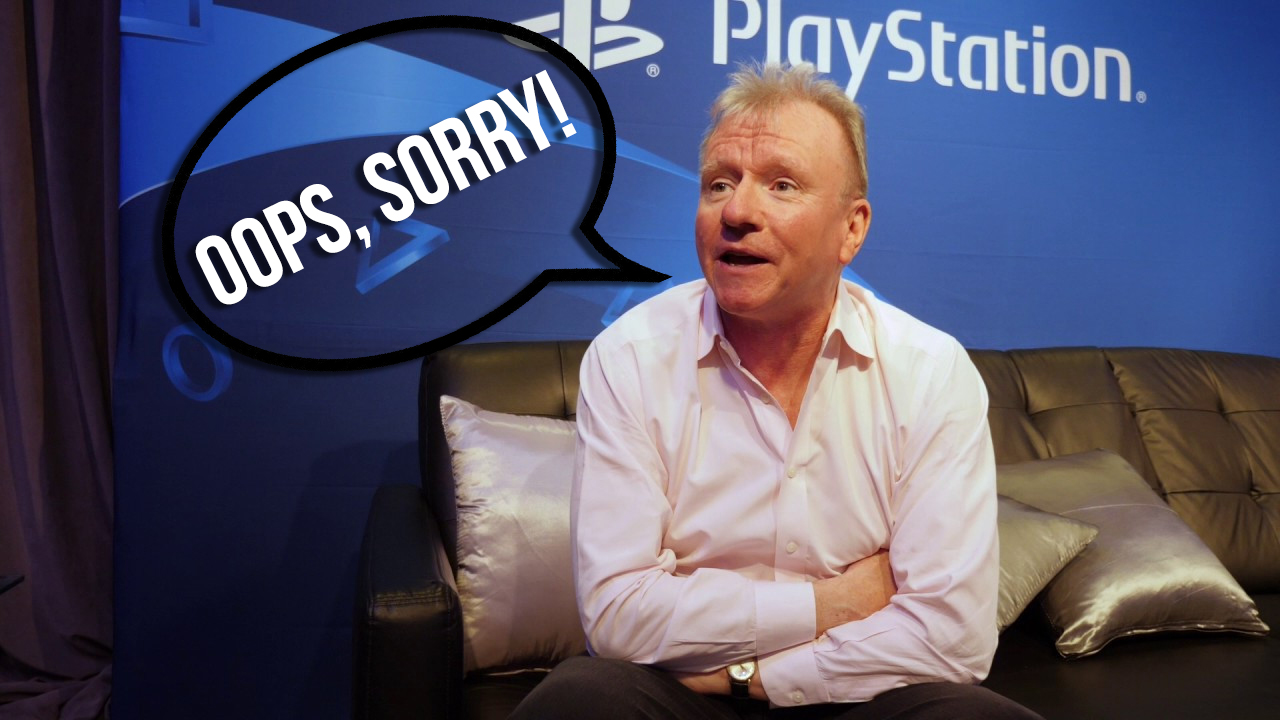 Sony has just officially announced that after the public backlash regarding the closure of their online stores, they’ve reversed their decision:  While the PSP store will still close on July 2nd of this year as planned, they’ll be keeping both the PS3 and PS Vita stores open.  No specific end date was mentioned, but I get the impression they’ll remain available for at least 2021.

Their official explanation is as follows:

When we initially came to the decision to end purchasing support for PS3 and PS Vita, it was born out of a number of factors, including commerce support challenges for older devices and the ability for us to focus more of our resources on newer devices where a majority of our gamers are playing on. We see now that many of you are incredibly passionate about being able to continue purchasing classic games on PS3 and PS Vita for the foreseeable future, so I’m glad we were able to find a solution to continue operations.

My personal opinion on this matter, is older stores shouldn’t close until all games are available to be purchased on current platforms.  While that’s not the most convenient for gamers who haven’t upgraded to newer hardware, it feels like a fair compromise between the cost of supporting older consoles and preserving games for future use.  I still recommend backing up your games by any means possible though…

Check out their blog post for more info:  https://blog.playstation.com/2021/04/19/playstation-store-on-ps3-and-ps-vita-will-continue-operations

Must be 18+yrs and have an account for PlayStation Network to redeem. May be redeemed for anything on PlayStation Store. Choose from thousands of games, add-ons, subscriptions and more. Pre-order. Pre-load. Play. Can't wait for a game? Pre-load it to… read more

(as of February 7, 2023 – More infoProduct prices and availability are accurate as of the date/time indicated and are subject to change. Any price and availability information displayed on [relevant Amazon Site(s), as applicable] at the time of purchase will apply to the purchase of this product.)