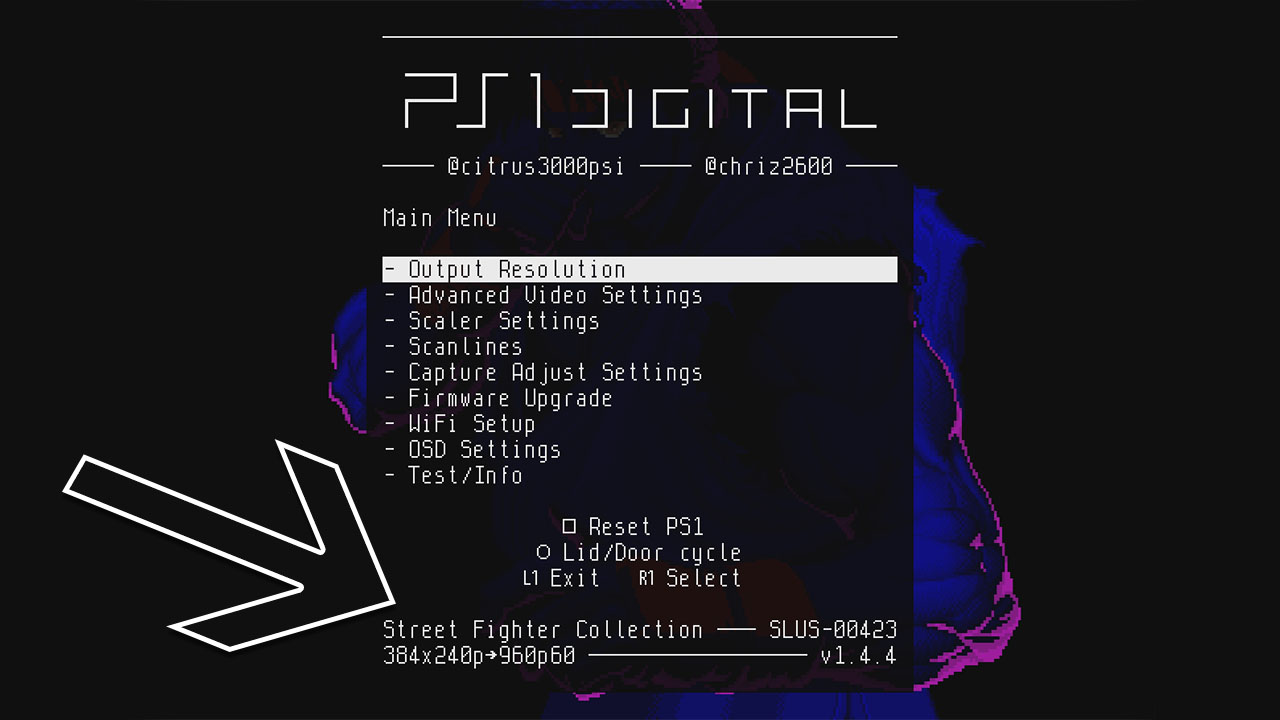 The team behind the PS1 Digital HDMI mod has just added a pretty interesting option to their latest firmware update:  The ability to configure settings for each individual game.  While the feature doesn’t include all options just yet, I think it’s worth setting up now, as it would save a lot of time for people who take advantage of all the features the PS1d has to offer!

Here’s some examples of how I normally adjust each game before playing.  Not all of these features such as resolution can be set on a per-game basis yet, but this will give you a basic idea of all the time you’ll save setting these options once and never having to touch them again!:

In order to get this feature, you’ll actually need to perform two updates.  First, do a standard firmware update over wifi, as shown around 3:20 in the PS1 Digital video I posted.  Then, after the console reboots, go back into the firmware update menu and hit download a second time.  The reason for this, is the first normal update will tell the PS1d that it needs to look for a games.db file and the second download will actually get that file;  Without the first update, it wouldn’t know to look for it.  No flashing is needed after this, just a basic reboot!  As a note, this will only need to be done once and all future updates will be as shown in the video: 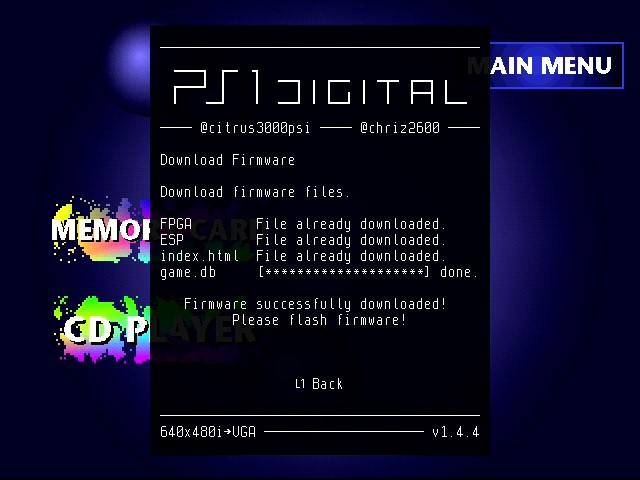 After the update is performed, you’ll see the game’s name listed in the PS1D menu (as shown in the picture at the top of the post).  If you have a MemCard Pro, the game will also be listed on that screen as well!

For more information on all the amazing things the PS1d can do, please check out the main video:

– Highlight: Per game settings using an ODE transmitting the game id of the game currently running