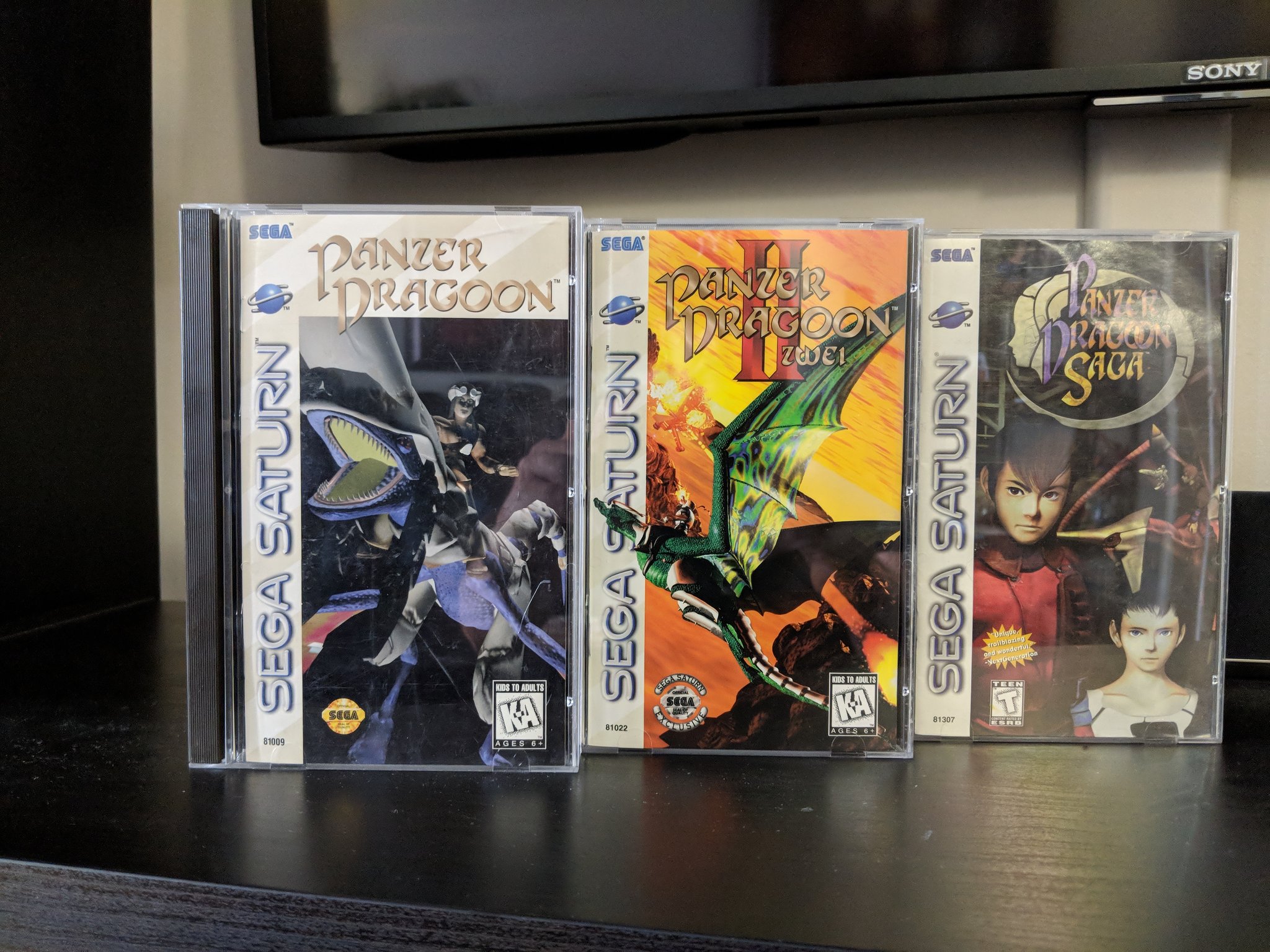 The first two Panzer Dragoon games are getting a new lease on life according to developer Forever Entertaiment and Sega. Their announcement states that the first of the Sega Saturn classics will be released before the end of 2019.

“The new version of the game will be characterized by a completely new graphics compatible with today’s standards and several modifications of the game, making it more attractive to modern players, while remaining faithful to the original in terms of story” says the Forever Entertainment website.

Panzer Dragoon was released in 1995 with Panzer Dragoon Zwei getting its release in 1996. Both games have maintained their original value throughout the years and have even surpassed their original MSRP’s.  No word on the third and rarest of the trilogy, Panzer Dragoon Saga which is ridiculously expensive these days.  Hopefully, if these do well, that game will get a remake allowing for it to finally reach a wider audience.  Those who own the original Xbox or an XBONE’s may want to try out Panzer Dragoon Orta, which is the fourth and last game in the series.

Sega has been on a mission lately with its old IP’s, Shenmue, Streets of Rage, and now Panzer Dragoon.  Hopefully, in the near future, other rare titles such as Burning Rangers get their chance to shine as well.