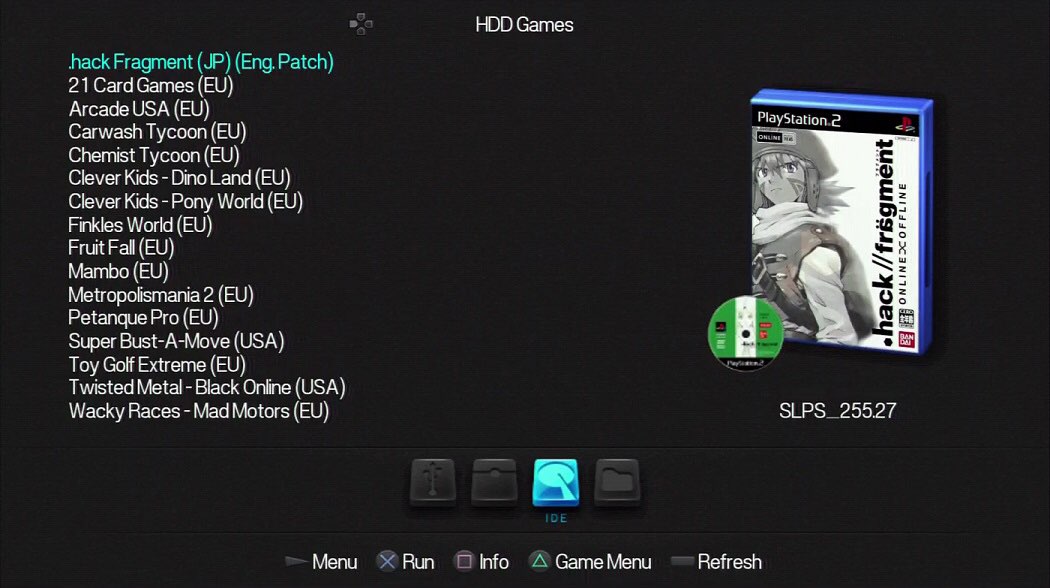 While this bit of news is a few months old at the time of writing this post, I believe it still holds a big relevance for PS2 enthusiasts. The team behind the infamous open-source PS2/PS3 game and application launcher Open PS2 Loader has released a comprehensive update that addresses a huge amount of issues.

Version 1.0 of OPL appeared almost 5 years after the what-we-thought-could-be-the final-update, version 0.93. Although that version was still considered a robust solution for booting up images from USB mass storage devices and/or IDE drives, it left a lot to be desired in terms of stability and compatibility.

The latest update, which was released in January 2021, introduces A TON of fixes and improvements to the core and addresses pertinent compatibility issues for games like Metal Gear Solid 3 and God of War II. The GUI received a fresh coat of paint as well as new features such as Hi-resolution video modes and Improved VMC functionality.

I still think the PS2 is in dying need of a proper Optical Drive Emulator (ODE) but OPL continues to act as a fantastic solution for perfectly running most titles from the PS2’s gigantic catalogue.

If you’re like me, and totally missed on this update back when it first got released, make sure to check the links below and update your PS2 homebrew setup for a much improved experience.

Get the best analog video & audio out of your PS2 or PS3 using this high-quality fully shielded cable HD Retrovision cables are properly engineered and constructed; don't settle for cheap unshielded cables which result in poor video quality and audio… read more

(as of January 31, 2023 – More infoProduct prices and availability are accurate as of the date/time indicated and are subject to change. Any price and availability information displayed on [relevant Amazon Site(s), as applicable] at the time of purchase will apply to the purchase of this product.)