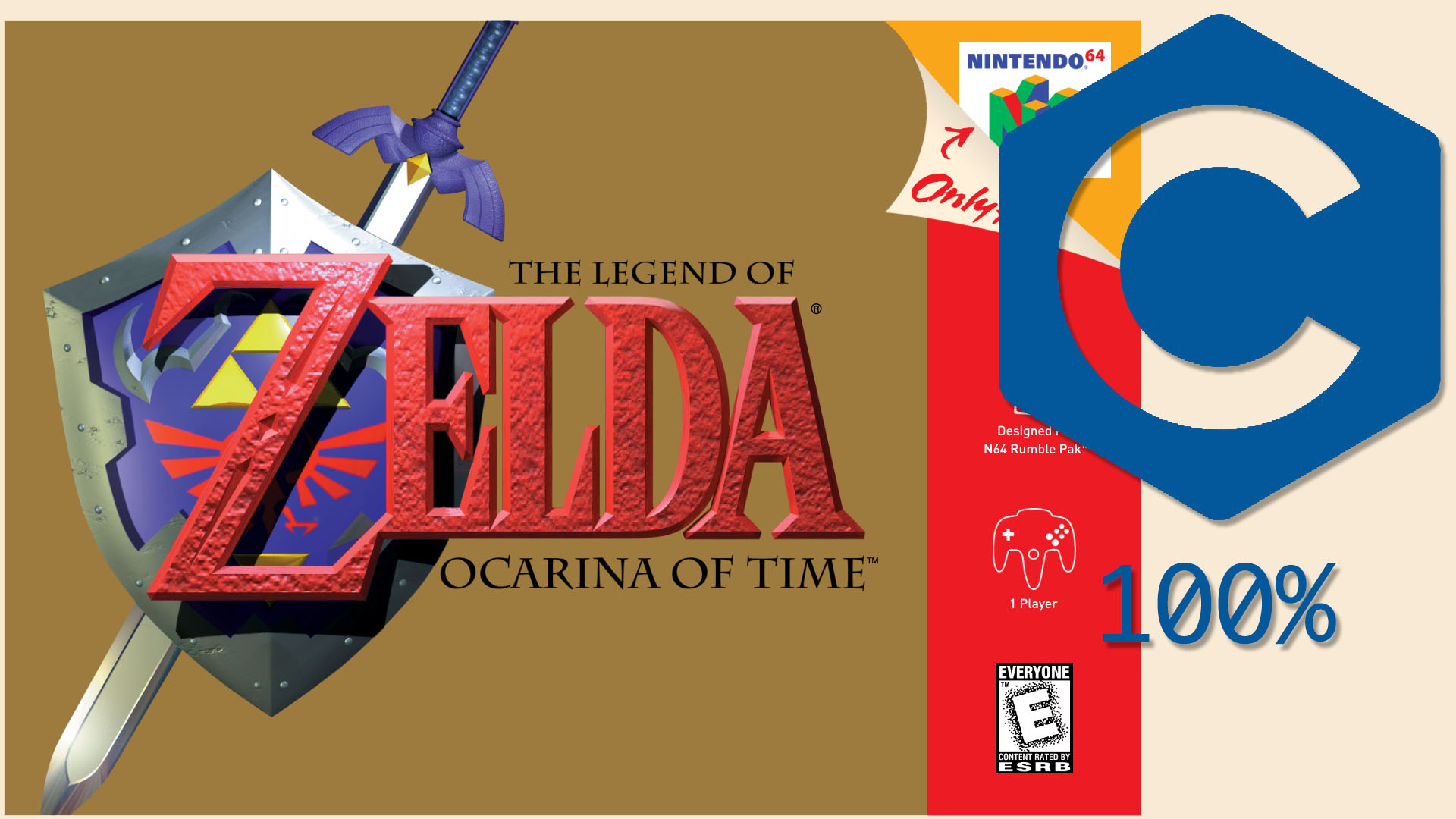 The Zelda 64 Reverse Engineering team has just announced they’ve completed Zelda: Ocarina Of Time.  They accomplished this by using modern tools to re-create the game in C and since this is just the game code without any assets or Nintendo’s intellectual property, it’s completely legal.  Links to the ZRET, as well as their discord and tons more info is below.  Also, Video Games Chronicle spoke to the team and has more info in their post as well:

This amazing accomplishment is leaving many people wondering what will come next.  When the same work was done with Super Mario 64, simply recompiling allowed for a performance boost, with the rest of the game virtually untouched.  People have taken things much farther than that though, with the ability to render it in 1080p, 16:9 as shown at the 1:20 mark of my recent N64 video.  Heck, people have even modded that to support ray tracing!  I’m really excited to see what comes of this…maybe someday I can play OOT rendered in 4K!?!? 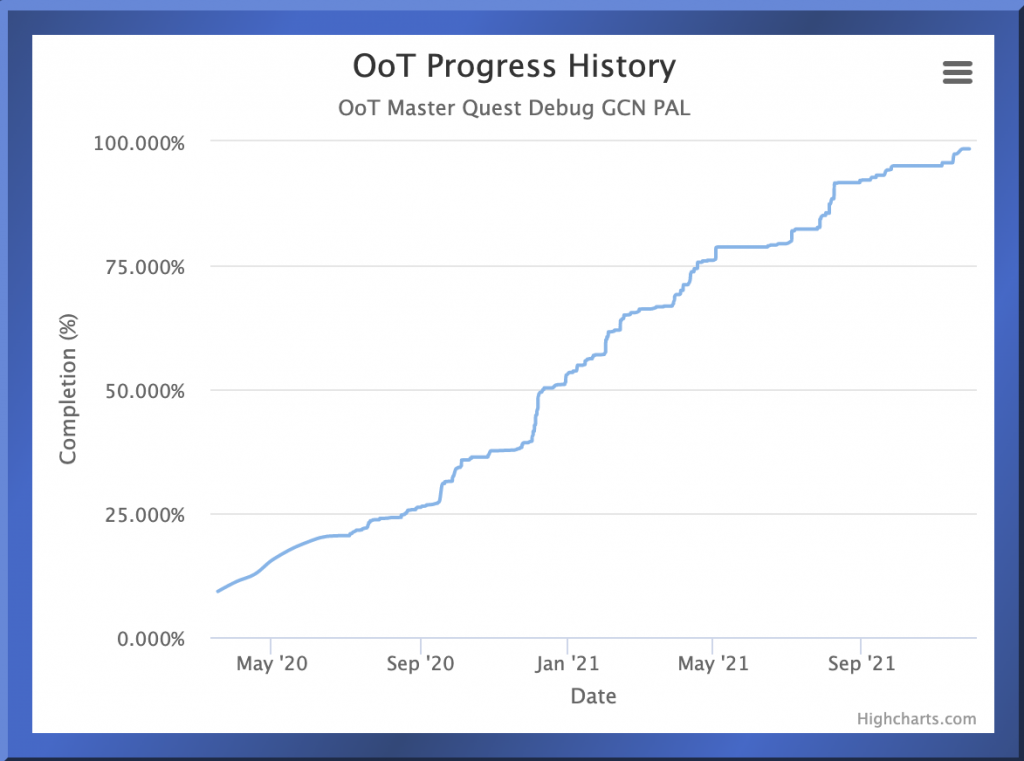