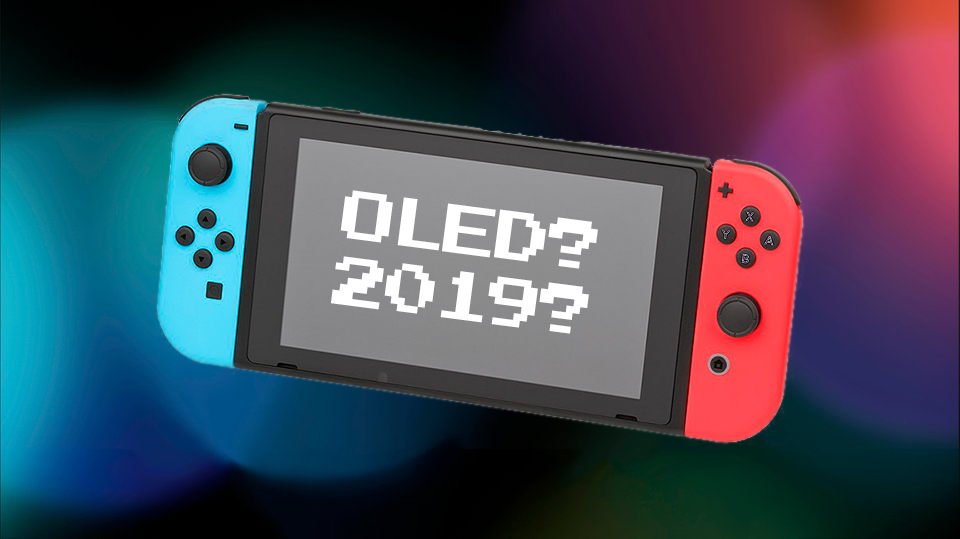 The Wall Street Journal just reported that Nintendo may release a new version of the Switch in 2019 to “maintain sales momentum”.  My personal opinion is this is a great idea and it certainly worked for them with the variety of DS and 3DS consoles released.

I just hope the focus isn’t only on the handheld experience, as the WSJ article implies;  Speculation is leading to rumors of the LCD screen being upgraded to an LED…or even an OLED (although that’s unlikely).  I’d personally like to see versions of the Switch that focus on the home experience.  Maybe a version that outputs both to the Switch’s tablet and TV at the same time, allowing for DS & 3DS ports to be played on a big screen?  What about a version that supports 4K rendering???

(369)
Nintendo Switch - Neon Blue and Neon Red Joy-Con 1,000 V-bucks (in-game Fortnite currency which you could use to purchase a Battle Pass or other in-game items) Double Helix Set, consisting of a unique Character Outfit, Back Bling, Glider and Pickaxe
(as of January 31, 2023 - More infoProduct prices and availability are accurate as of the date/time indicated and are subject to change. Any price and availability information displayed on [relevant Amazon Site(s), as applicable] at the time of purchase will apply to the purchase of this product.)