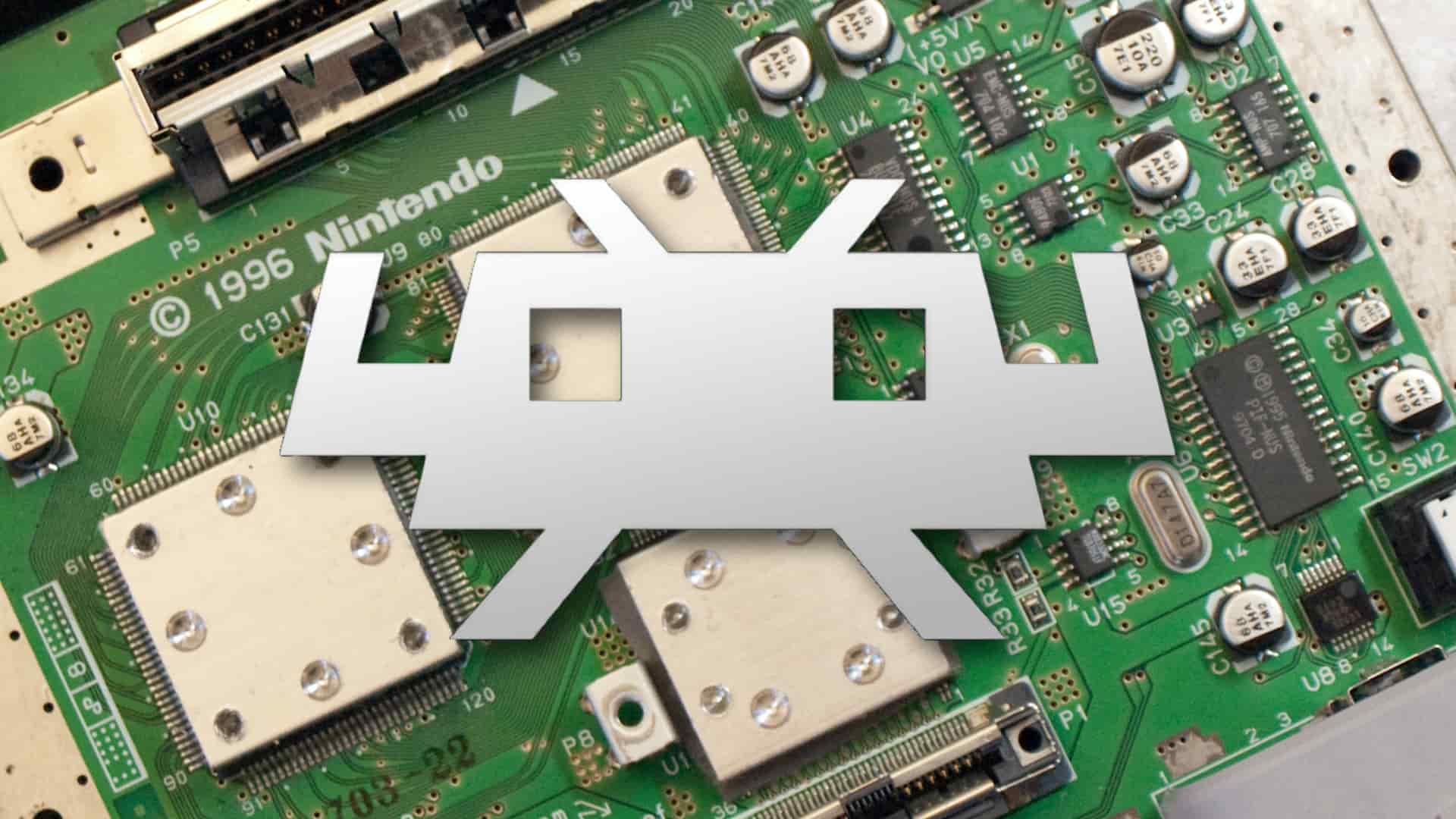 Emulation developer Themaister has just released a complete rewrite of their N64 emulation core, paraLLEl N64. If you’re looking for the Coles Notes on the implications of this re-write, here’s a summary:

For a discussion on the current state of N64 emulation and how this new release changes the landscape, Daniel De Matteis wrote an excellent follow up post for LibRetro. Looking at the roadmap for future updates, I’m excited for subsequent releases that will support higher resolution rendering and improved deinterlacing. The N64 is a flawed but fun platform, and having new ways to experience its games with improved fidelity is an exciting prospect.