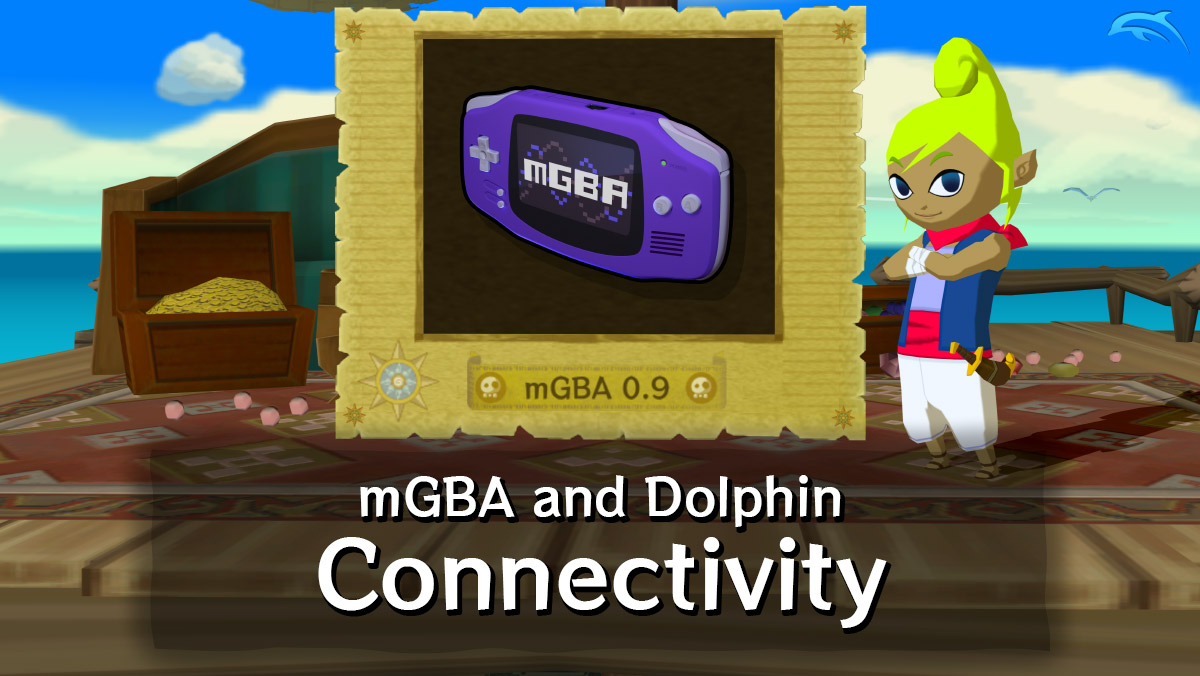 Prominent open source emulators mGBA (for the Nintendo GameBoy Advance) and Dolphin (for the Nintendo GameCube) have announced substantial code updates in their connectivity between the two systems, simulating the GameCube GameBoy Advance Link cable setup, allowing interaction between the two emulated systems identical to how the original hardware works.  Supported games feature extra content like interactive maps, mini-games, and fun multi-player setups that extend on a number of GameCube titles.

For a deeper dive on the GameCube GBA link cable, it’s worth watching the excellent YouTube channel Stop Skeletons From Fighting, and their look at the hardware, and the games that supported it:

Locating all the required bits of hardware in 2021 to set up a real 4-player version of this setup for a title like Four Swords Adventures isn’t difficult, although like all original hardware it gets more expensive as time goes on.  However there are still some people dedicated to the cause, like this older RacketBoy post from way back in 2008.  One GameCube running Four Swords Adventures, and four more GameCubes running GameBoy Players, each connected via link cables back to the main GameCube, all with a CRT each.