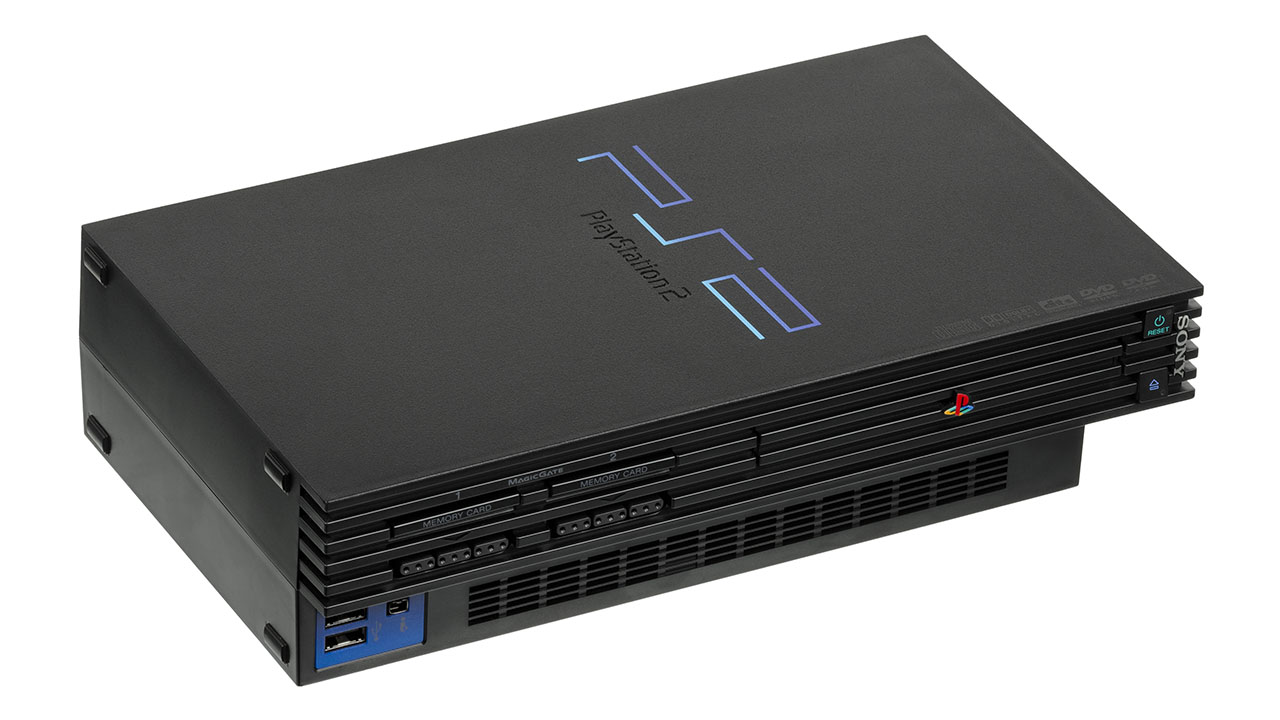 Tom James over on Medium just posted a (re) interview with ones of the main developers who created the PS2’s backward-compatibility, Tetsuya Iida:  https://medium.com/@freelansations/the-story-of-the-ps2s-backwards-compatibility-from-the-engineer-who-built-it-ec39cf5a0353

Iida’s story is pretty interesting and while many of us retro-nerds some of the facts about how the PS2 handles PS1 games, there’s still quite a few surprises!  For one, the sound chip from the PS1 wasn’t originally included in the PS2 and Iida had already started attempting software emulation of it before Sony decided to include it.  After the inclusion, Iida was switched over to emulating the PS1’s graphics chip instead.

Overall, it’s a neat, behind-the-scenes story for anyone interested in the history of how things came to be.  I’m curious about some of the more technical aspects, such as exactly which video chip was emulated, why that one was chosen, etc, but even as-is I still enjoyed the story!