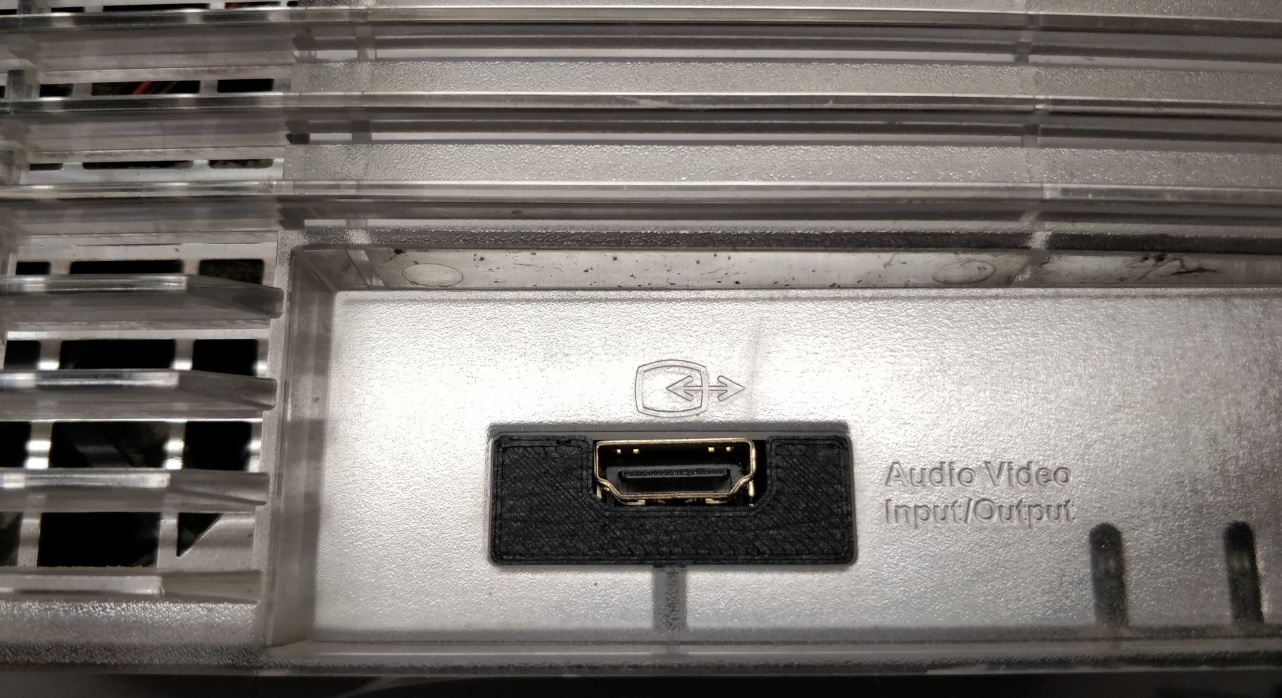 There are no deatails about the board yet, other than it’s an internal mod that ttranscaodes Digital audio and component Video to HDMI.

While, it isn’t a pure Digital to Digital conversion, having an analog conversion as close to the source as possible will have the potential for a cleaner output than a basic component video to HDMI converter.

Solutions such as the AVIP thread on Xbmc4Xbox forum have been discussed in the past, but you need to cut a hole in the XBox shell and there’s a lack of documentation to it.

Unfortunately, until a true digital to digital HDMI mod is available, A-D conversions are the only options we have…