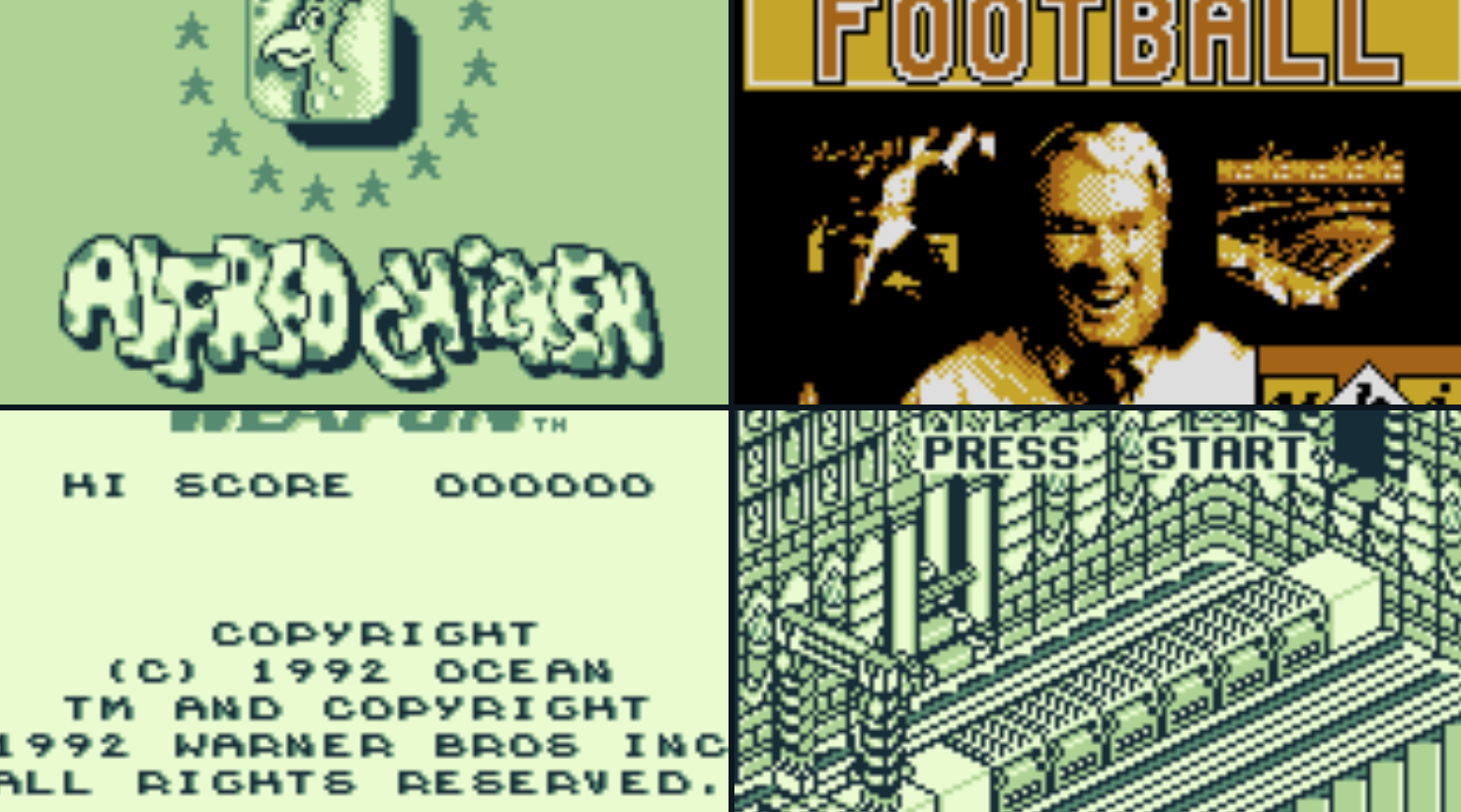 In their ongoing quest to document video game prototypes, hardware revisions, source code, artwork, and all kinds of other development ephemera, the preservationists over at The Hidden Palace have released 178 prototype game builds—30 of which are from games that never saw a commercial release! These releases are mostly from older cart-based systems, ranging from the NES to the GBA, and run the gamut from completely broken to playable. Running them, if they even really run at all, should be as simple as loading them in to an emulator, flash cart, or your FPGA platform of choice.

Although the big finds get most of the press—like when fully playable “hidden gems” or new localizations are discovered—a lot of what preservation groups do can be boiled down to providing context for the creative process behind game development. It might not necessarily be “fun” to play these prototypes, considering how many of them aren’t even intended to be played in a traditional sense, but it is fascinating to see how these projects morphed in to their final releases. Maybe the art style completely shifted at one point, or localization teams were asked to make changes based on cultural milieus; these are things that fans rarely get to hear about because so much of the development process is hidden from the public. Think of it like using X-ray to see the hidden layers of a classic painting!

For more information about this particular release and many others, there’s an article up on their wiki. They’re also present on most social networks at these links below: