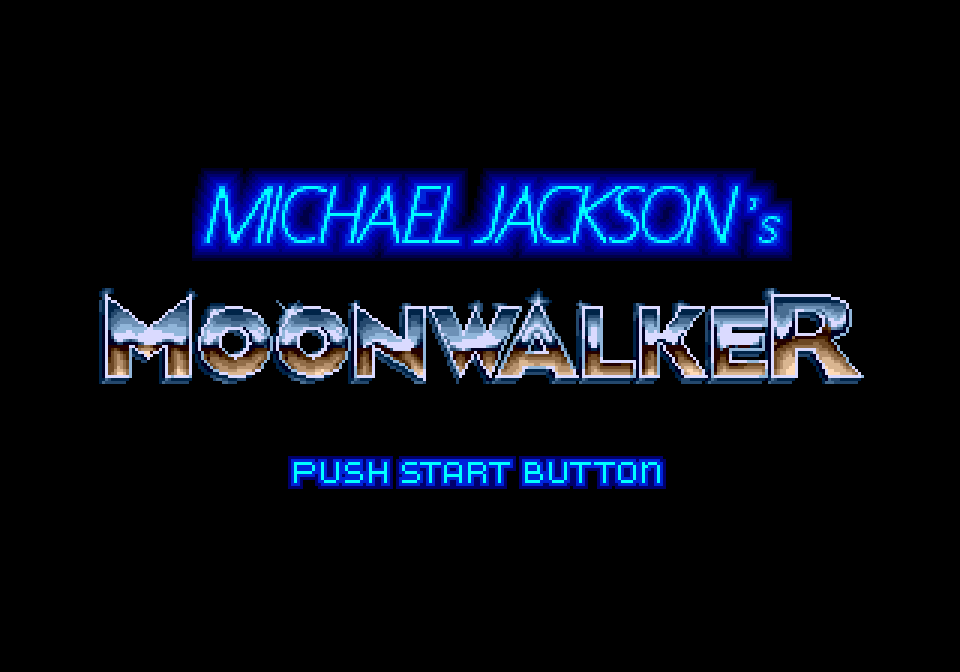 The fabled Michael Jackson’s Moonwalker Prototype that includes Thriller, has been dumped and released to the public. Thriller was pulled prior to release due to licensing complications. Moonwalker is renown for its excellent chiptune renditions of Michael Jackson songs like Billie Jean and Bad, and Michael himself oversaw the production of the game. Full details of the differences between the prototype and final release are detailed at The Cutting Room Floor, and TCRF hosts the downloadable ROM.

From The Cutting Room Floor:

A sample version of Moonwalker was discovered by brian the hedgehog in September 2017, and later acquired and dumped by Landon White who released it on August 6, 2018.

This build is dated April 24, 1990, four months prior to the final release, and contains many differences – most notably the presence of a full version of “Thriller”, which was removed from the final version.

Last year, I captured direct audio footage of the retail Moonwalker played on a Sega Nomad.