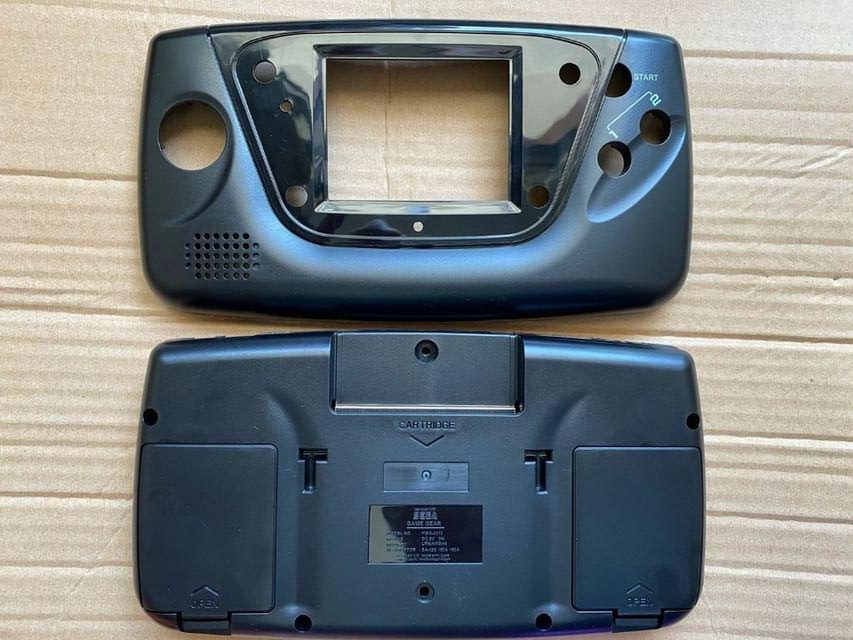 The newly manufactured shells are made of rigid ABS plastic. Buyers get to choose between 14 different colors, most of which closely mimic the original Game Gear variants. Retrosix also introduced new colors including: clear and clear black. The kit is comprised of 2 parts, one part for each side (front and rear) and does not include a screen lens. 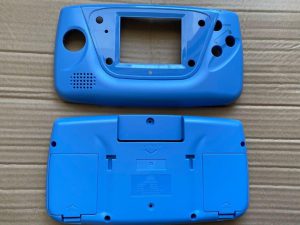 Although quite a few motherboard revisions were put to use during the Game Gear lifespan, none of them were  drastically different from the others to require a a shell redesign. So Retrosix‘s shells should fit any Game Gear motherboard as well as screen mods like McWill’s kit, just fine. 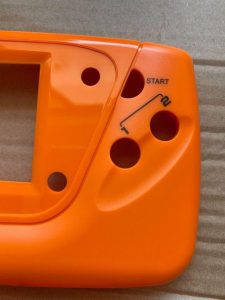 The price for one kit is reasonably priced at $17 + shipping and can now be ordered through Retrosix‘s shop. 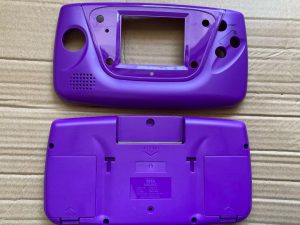 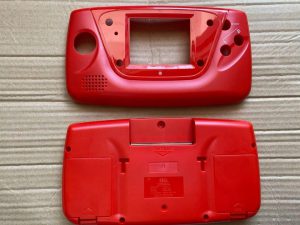