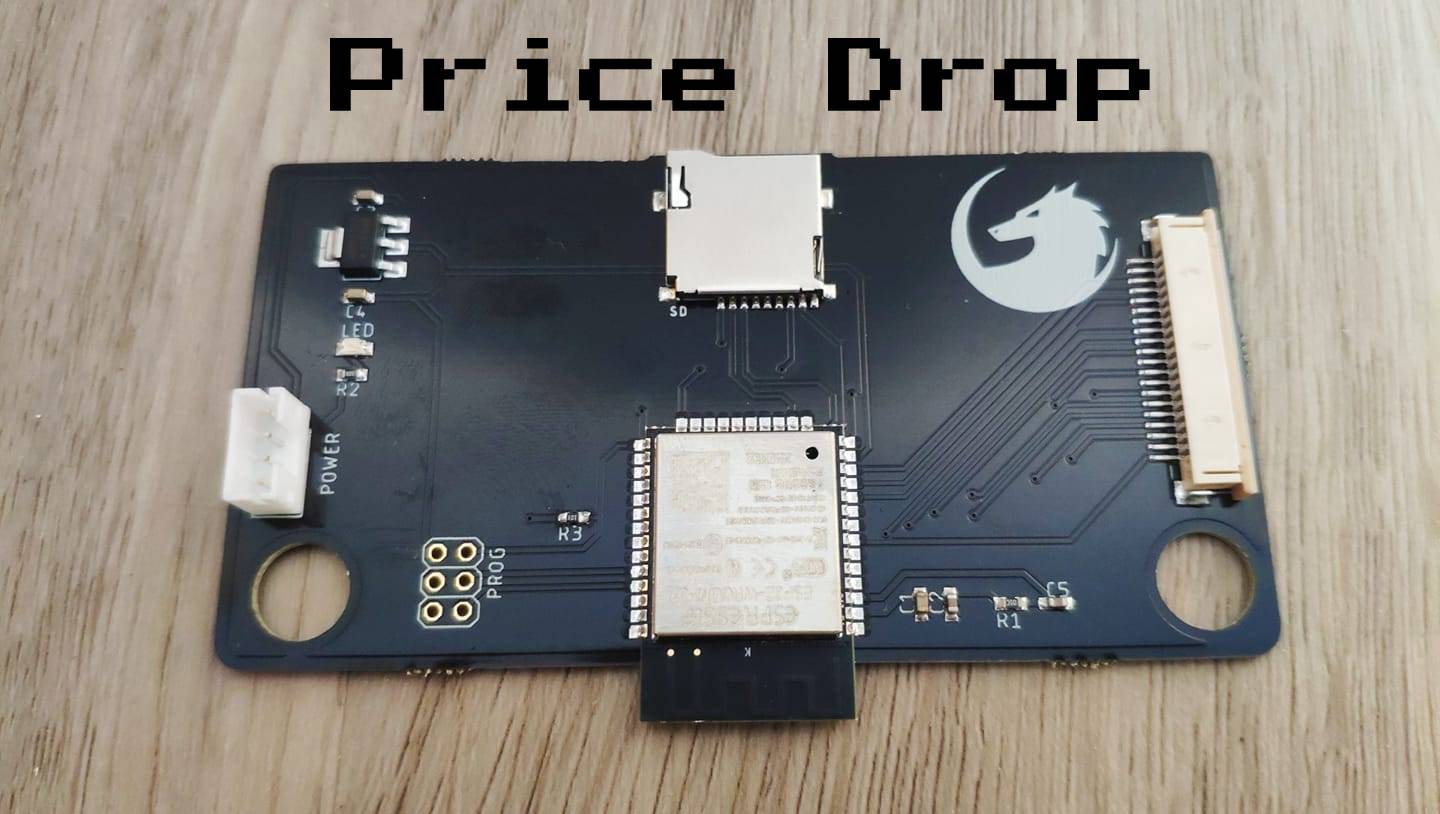 The Sega Saturn optical drive emulator (ODE) Fenrir just received a minor price drop. Its initial release was surrounded by a bit of confusion in terms of pricing but it ended being sold at €115 (~$138) for the better part of 2020.

Ced, the main developer behind the Fenrir, also released a couple of firmware updates in February that mainly address a few bugs, fix a some audio issues and improve the overall compatibility. Here’s a combined list of all the fixes offered in the last 2 firmware updates:

It is worth noting that the 21-pin version of the Fenrir is well on its way to see the light of day. It just entered the beta testing phase and and the complementary software implementation has already been applied to the current firmware, as shown above.

For the uninitiated, the Saturn has had over 15 motherboard revisions across its lifespan and only the first 2 revisions, namely VA0 and VA1 (with a 20-pin disc drive cable/connector on-board) are compatible with the current version of the Fenrir. Versions VA2 and on will only interface with the upcoming 21-pin version of the ODE.

International buyers can now acquire the 20-pin Fenrir for €105 or ~126$ (taxes included), while local French buyers can still order it for €100.

As of the writing of this article, the Fenrir remains the cheapest Saturn ODE on the market. However it is the most basic, but for those who are looking to replace a dying disc drive and load images through a micro-SD card without the additional bells and whistles present in more expensive options, it’s a fantastic product.

(as of January 26, 2023 – More infoProduct prices and availability are accurate as of the date/time indicated and are subject to change. Any price and availability information displayed on [relevant Amazon Site(s), as applicable] at the time of purchase will apply to the purchase of this product.)