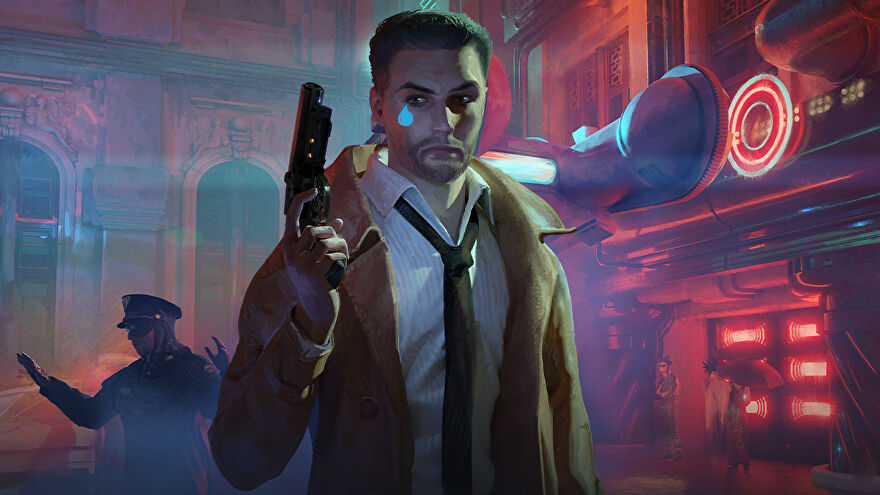 The “Enhanced Edition” of the awesome Blade Runner adventure game from Westwood Studios was just released on steam as well as on consoles. Unfortunately, it’s a mess. As with so many of the recent re-issues of beloved classics, it appears to be little more than a cynical cash grab. The graphics and all-important mood of the game have been destroyed by blurry “upresing” and audio bugs. I would give Nightdive Studios the benefit of the doubt here, except for the fact that their “fix” for this problem was to effectively steal the work that fan volunteers had done to port Blade Runner to ScummVM and make it only available behind their paywall. On the up side, this just makes getting ahold of the ScummVM version legally and for free a little more difficult. I’m going to detail that process for you here.

Since this was obviously such a hasty hack of a fix, Nightdive took no precautions to protect the ScummVM version of the game with any type of DRM. This means that you can simply buy Blade Runner: Enhanced Edition on steam, and copy over one folder, and then it will be divorced from the steam version of the game entirely. This will leave you with the great DRM free ScummVM version almost ready to play. Here are some more in-depth instructions:

Of course, you are now left with an inferior version of the game in your steam library that you paid $10 for. Fortunately steam is very understanding in these matters, and will gladly work with you to alleviate that situation.