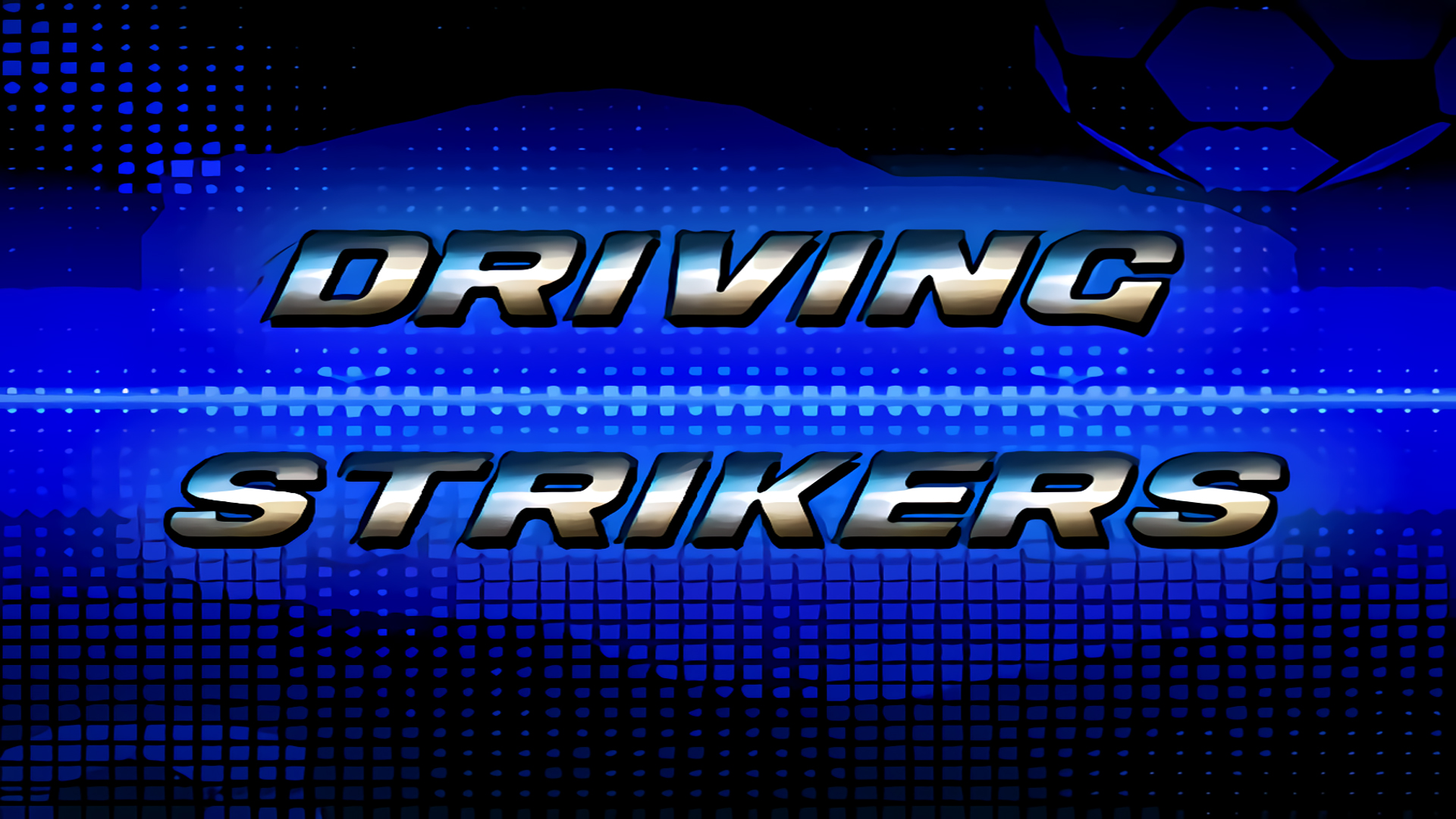 The latest demo for the groundbreaking title, Driving Strikers, released last week, with this most recent one featuring online play for the first time. It’s downloadable for free — or for a donation, if you so choose — from developer Reality Jump’s Itch.io page.

Driving Strikers is a two-on-two top-down soccer (football?) game in which players control cars instead of people. The comparisons to Rocket League are hard to avoid, but Driving Strikers has its own vibe that feels right at home on the Dreamcast with “Blue Sky Beach” written across arena walls overlooked by sunkissed palm trees.

The ball bounces around with believable physics, as do the cars when they bump into each other and the walls. The arena is small, giving matches a fast pace with a lot of action followed by a camera that dynamically zooms in and out of the 3D playfield.

No homebrew Dreamcast game has ever featured online play before. And the man behind it, Luke Benstead, aka Kazade, had to do a lot of work to implement it.

He answered some questions via email today, telling Shiro that he drew upon his experience as a professional web developer to create matchmaking services that would hook into networking code that already existed in KallistiOS, an open-source homebrew Dreamcast software development kit.

“So much was involved! I’m a web developer in my day job — all of the matchmaking services, authentication, etc., was built using the web technologies I’m familiar with, but it was all built from scratch.

The actual protocol for the game was built using information gathered from this series of articles written by Glenn Fiedler and the core of the networking is based on the netcode.io library also developed by him. That library took a hell of a lot of work to port though and required me writing my own encryption replacements.

Finally, all of the low-level actual networking stack is built into the KallistiOS SDK, but we’re probably the first people to really stress test it so there were a fair few things to fix and tweak there, too.”

Reality Jump has been developing Driving Strikers since November 2021. In that time, Benstead said he faced hurdles getting the game working well over a dial-up modem despite slow speeds.

“At one point we were uploading 13 kilobytes of data per second from the host — which wouldn’t have worked at all on dial-up. After a few weeks of hard work and quite a few math tricks, I managed to get this down below 2 kilobytes, which is reasonable. We’re really pushing the limit of what’s possible there.”

In addition to the Dreamcast, Reality Jump plans to release their game on Windows, Linux and Raspberry Pi, as well. A tweet this week said that an online-enabled Windows demo is in the near future.

Benstead elaborated on those plans in his email to Shiro:

“The Windows port of the network demo is due to be released in the next couple of weeks. We’ve had to spend some time fixing up UI scaling issues on different resolutions, and fixing bugs in various controllers. Then the Linux port will follow shortly after that, so people on all three platforms can play against each other. Then it’s just a case of bug fixing the full game — which has the additional features of local multiplayer, league mode, and more stadiums and teams.”

While Benstead is doing all the coding, he’s working with David Reichelt, who created the stadium and menu art, and George Ryan, who produced the music.