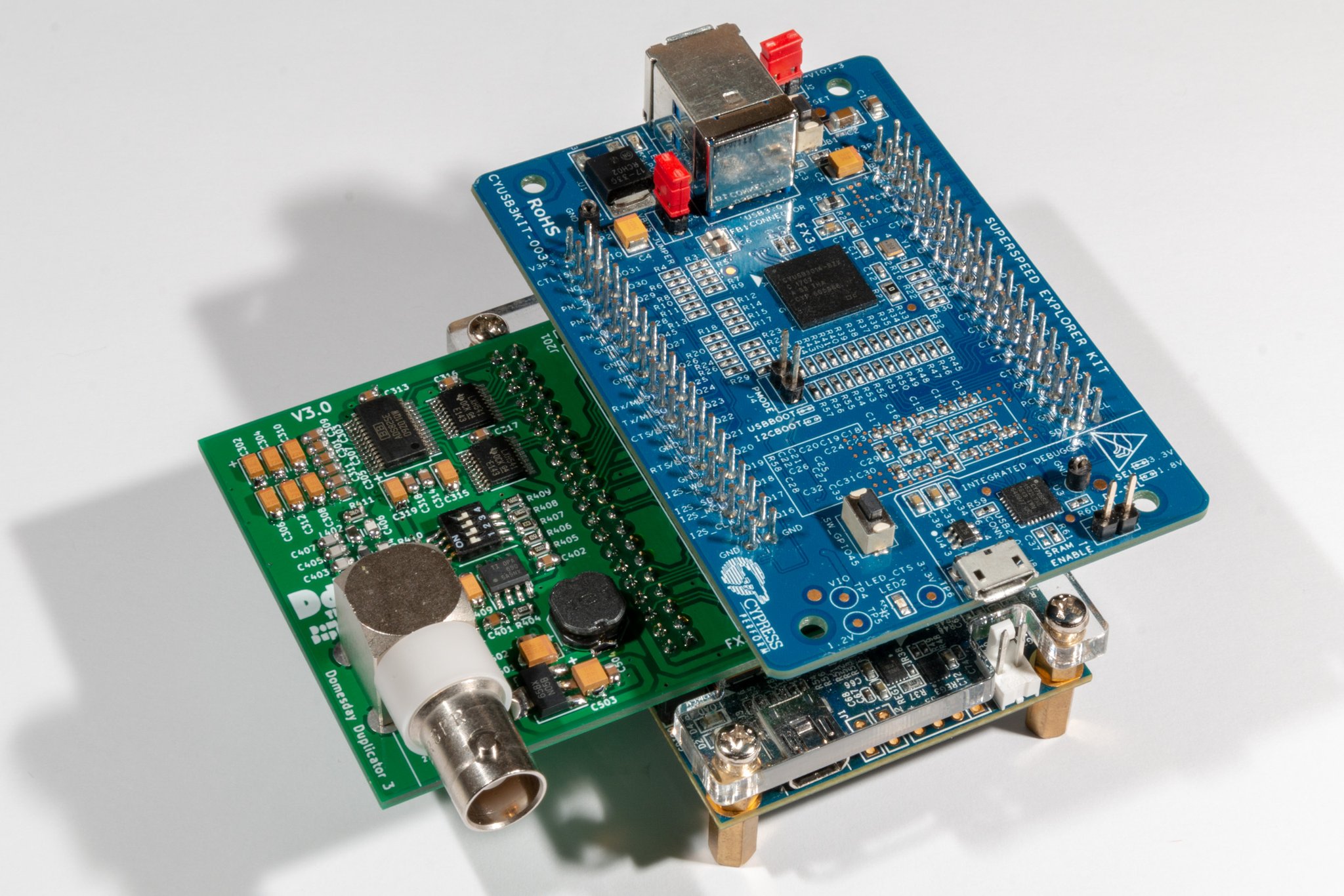 The Laserdisc extraction device called the Domesday Duplicator is now up to its third revision.  This is the device that allows to you tap the raw output signal of a Laserdisc player, to get a true backup of the disc.  I hope to get one someday and do test tests of my own!

The Domesday Duplicator 3 is released 🙂 The most notable new feature is user-configurable gain – allowing the Duplicator to work with just about any LaserDisc player that you can tap the RF from:https://t.co/VJ8SkQS0Yr pic.twitter.com/EJZIGngDA5