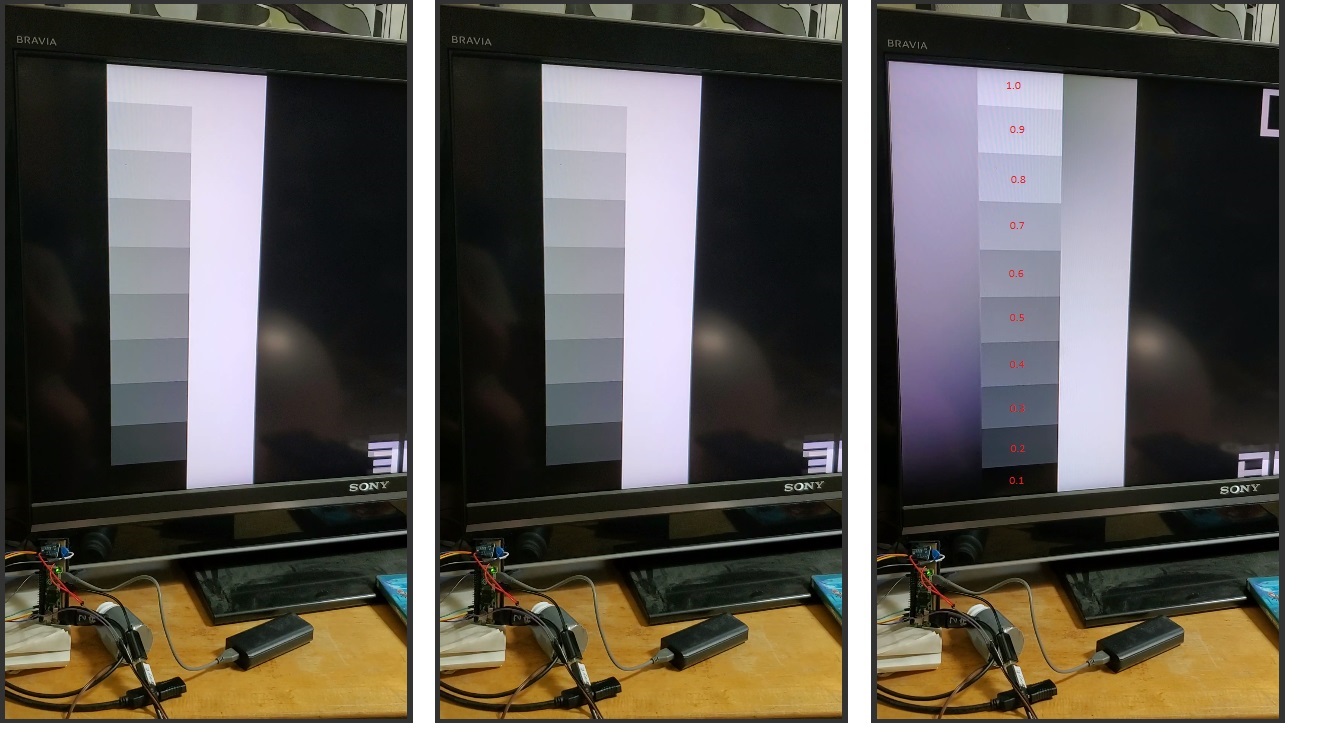 A guide was recently posted that shows people how to build their own lag testing kit, using parts they may already have lying around and a Raspberry Pi Zero.

The lag tester works by flashing the Pi’s LED at the exact same time a signal is sent through the Pi’s HDMI port, into your TV.  People can record this with a camera to detect how much time it takes from when the LED lights to when the signal is generated.  At this point, the speed of the camera will determine the accuracy of the test, with 60fps being accurate to about a frame and a 960fps camera being accurate to about a millisecond.

While this is nowhere near as easy as using a Time Sleuth, I think the idea is perfect for people who already own these parts and just want to determine about how much lag to expect from a single TV.  It’s far easier than splitting a signal between a flat-panel and CRT, which is precisely how I used to measure lag before the Time Sleuth was released.

It’s my opinion that unless you’re only planning on testing one TV, investing in a quality lag testing device is worth it.  I’ve heard many people complain: “Why would I spend $100 on a Time Sleuth just to test one TV?”, but that’s exactly like saying “Why would I invest in a hammer if I only need to hang one picture?“;  If you’re the type of person who likes to own all the right tools for the job, a good lag tester should be considered part of your toolbox. 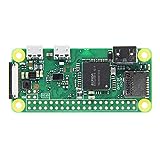