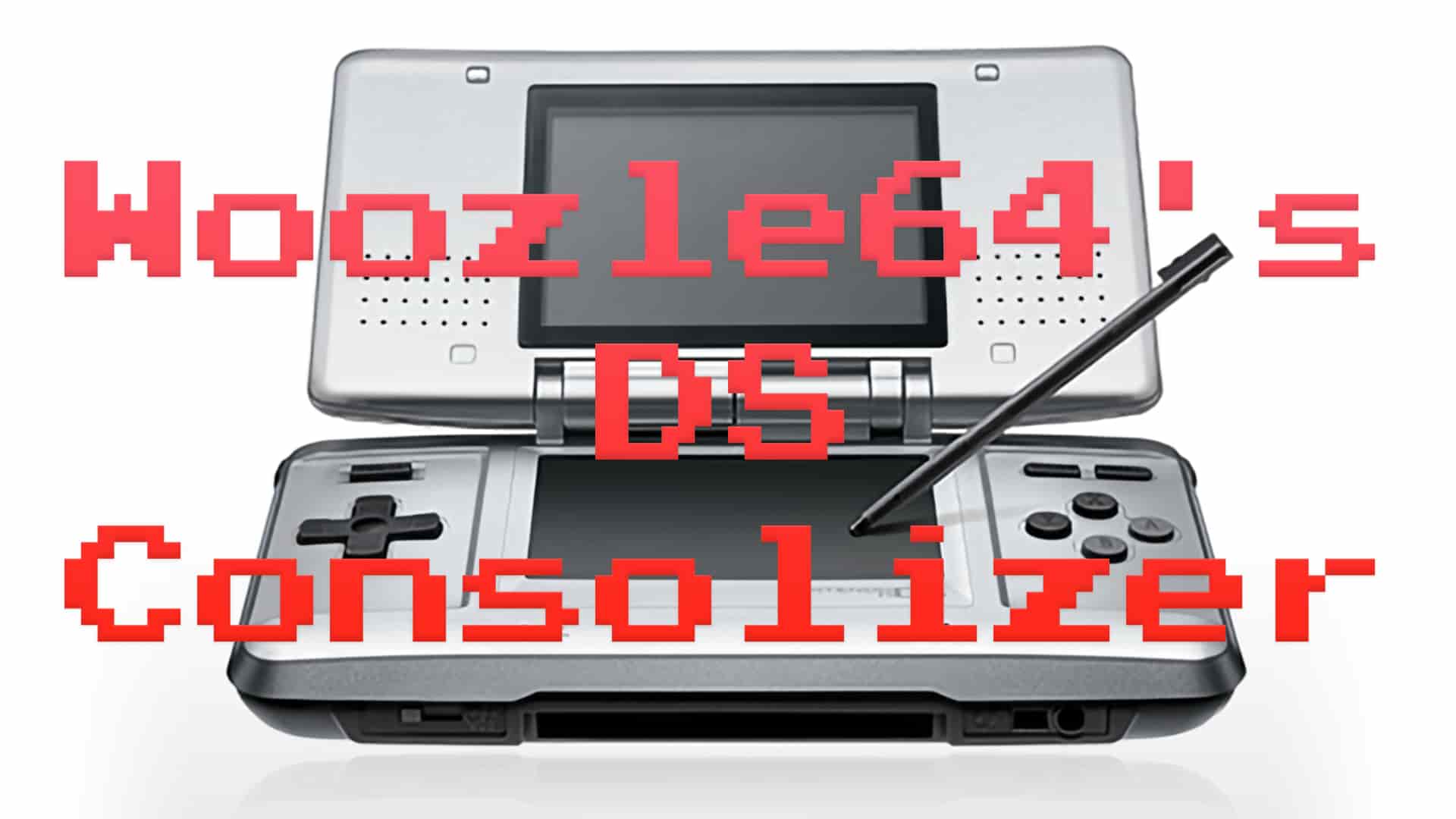 Woozle64, a developer responsible for the excellent GBA Consolizer, has teased the development of a similar modification that enables HDMI output from a Nintendo DS.

Consolization is a colloquial term for a mod that converts a portable game system in to something that has more in common with a home console, usually by adding ports to attach external displays, controllers, and power sources. Modifications like these have always been a fascination of the gaming community, even for less popular devices like the Atari Lynx, Sega Game Gear, or the Nintendo Virtual Boy. Chances are that if there’s a portable gaming system out there, you can find a console conversion modification for it.

Judging from the photo in Woozle’s tweet, the project appears to be at a fairly mature stage in development even if the feature set is still in flux. Here are the important details revealed so far:

The biggest question mark hanging over this project is how consolizing a DS will change the way users interact with the DS’s hardware. Most handhelds up until this point were designed to shrink the home console experience down to something that could travel with you, which is fairly straight-forward process to reverse from a user-interface perspective. The DS famously bucked this trend by implementing unique gimmicks and features that you simply didn’t see anywhere else in the portable or home markets, which makes using it with external displays a more nuanced proposition. While there is some precedent for the DS Consolizer in the DS games released for the Wii U’s Virtual Console, the Wii U gamepad never had an HDMI cable attached to it and there were a plethora of different display options that catered to almost any configuration you could imagine.

Regardless of how it eventually pans out, I’m thrilled that the second best selling game system of all time is getting a modification that will give archivists, streamers, and ordinary users a new way to enjoy and preserve the DS’s incredible game library.