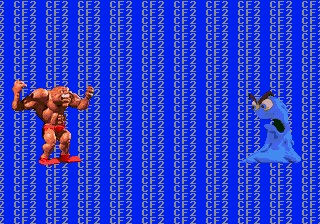 A prototype of the unreleased 32x game ClayFigher 2 has been found and dumped.  It shows the game in an extremely early state, but it’s still a fun piece of history to check out:
http://hiddenpalace.org/ClayFighter_2:_Judgment_Clay_(Apr_28,_1995_prototype)

A super early prototype of the unreleased 32x port of ClayFighter 2 has been dumped by the good folks at the Dumping Union! Check it out: https://t.co/FHgYbboEHu pic.twitter.com/FQ0pa0fgMW