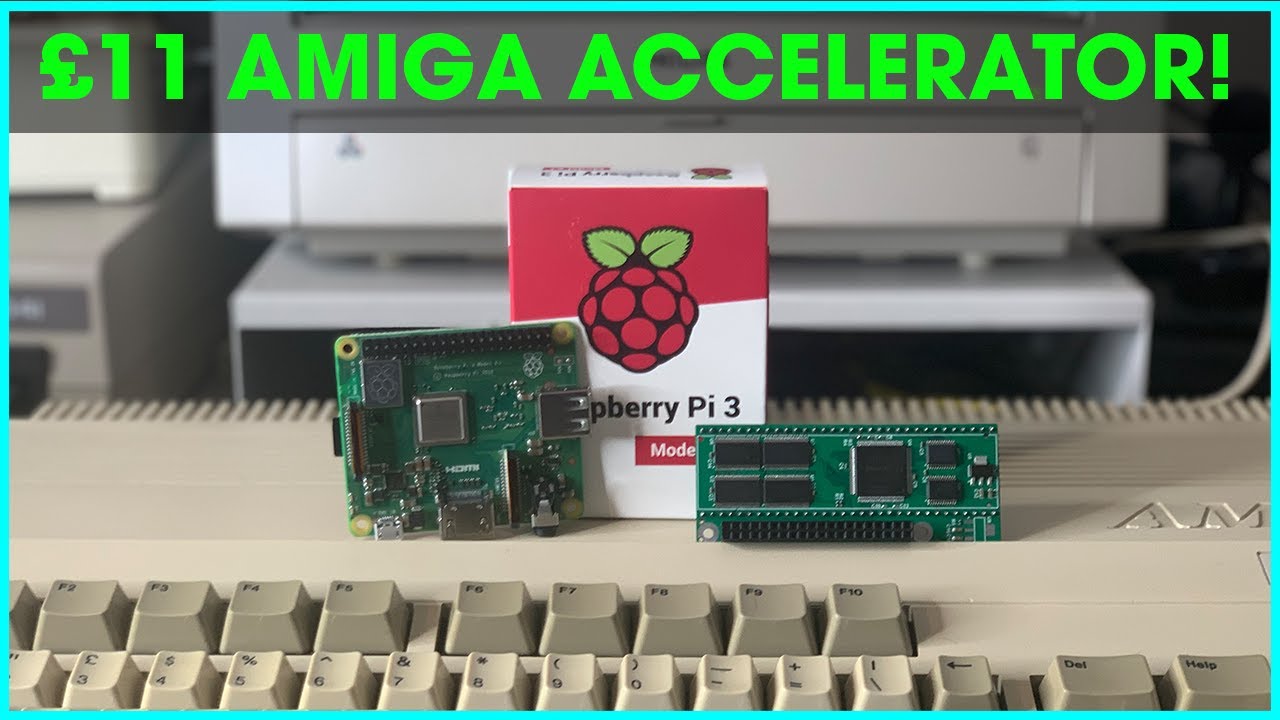 A new cost effective way to boost your Commodore Amiga micro computer is being developed.  This project which is known as PiStorm.  Is an open source effort that aims to be an effective yet cost reduced alternative to the many expensive Amiga upgrade efforts like the Vampire or the Warp 1260 projects.  The project utilizes […] 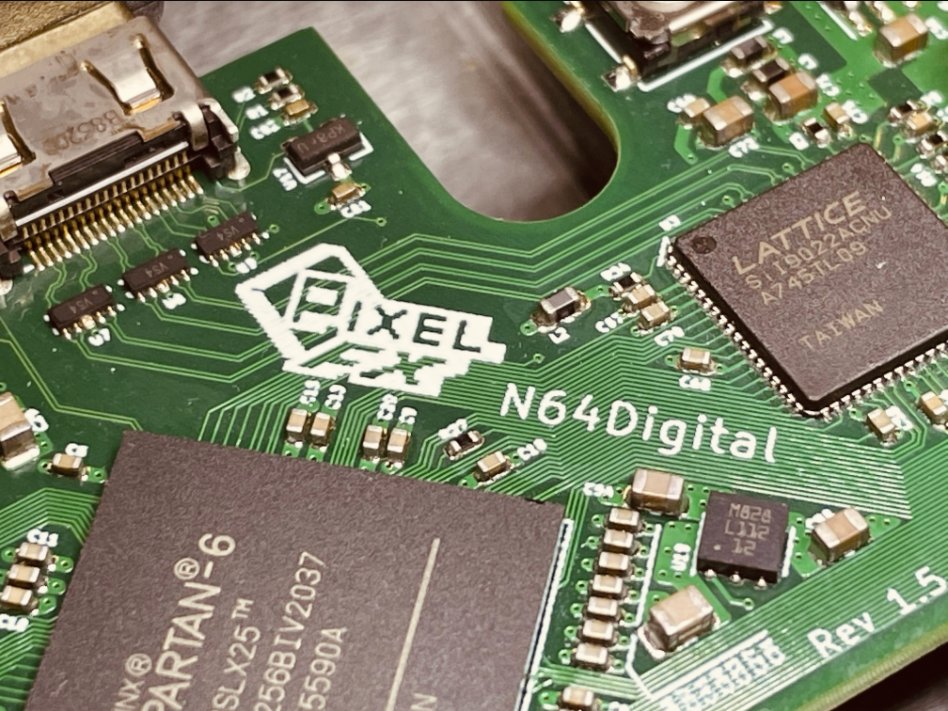 The PixelFX company has just announced the pre-order window for the new N64Digital mod.  PixelFX is the newly established company formed from the combined talents of citrus3000psi, chriz2600, and Woozle. These individuals have contributed wonderful works to the retro gaming community but have now teamed up to create PixelFX and the N64Digital will be their […] 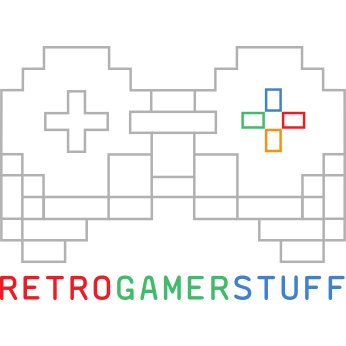 The Optical Drive Emulator (ODE) known of the XStation is now available and in stock from the website RetroGamerStuff.com.  Buyers in Europe looking to get ODE have an option that is hopefully friendlier to work with. This ODE has gained in popularity as of late with its feature compatibility with the newly released MemCard Pro, […] 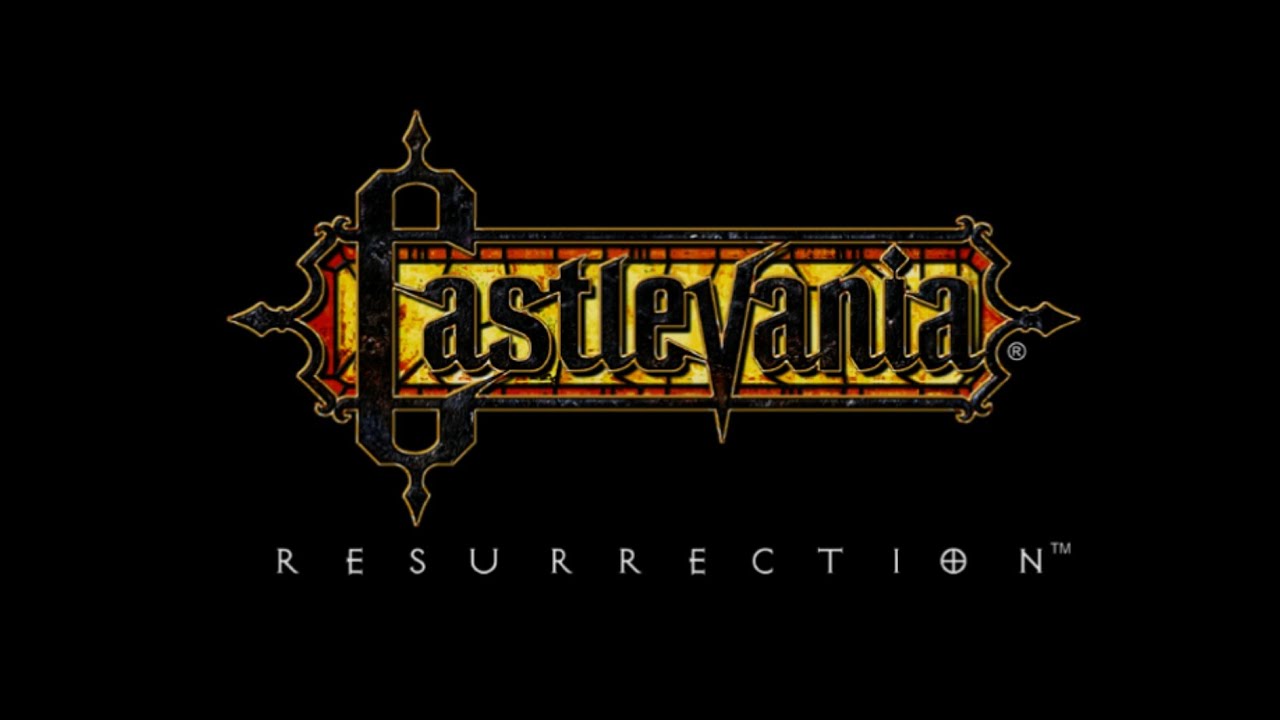 The long lost Castlevania: Resurrection E3 Demo once used by Konami for a potential release and showcase on the SEGA Dreamcast.  Has been made available for download via website The Dreamcast Junkyard. This build of the game had been recently found and had made news headlines earlier this month.  With a bit of additional controversy […] 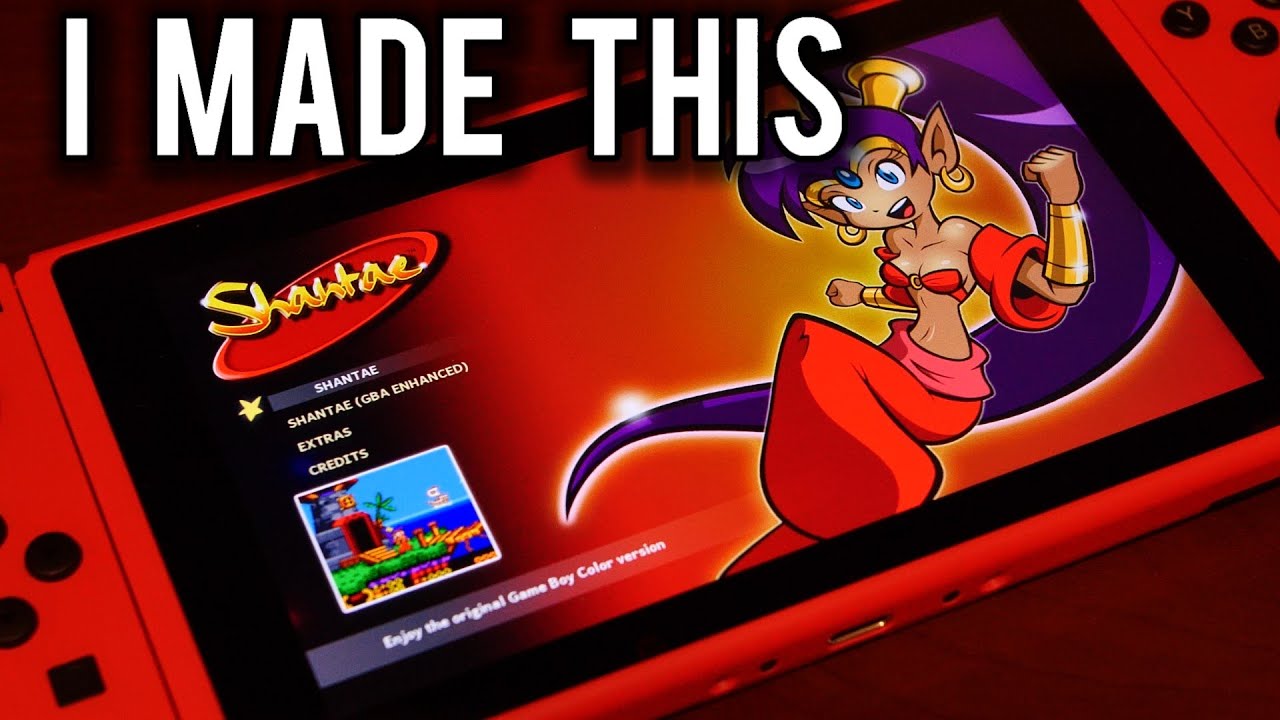 Beloved retro gaming community icon Modern Vintage Gamer (MVG) had made it recently known that he had worked on the re-release of Shantae for the Nintendo Switch.  For MVG’s weekly video, he decided to dedicate it to how he made and ported the game which was originally released for the Nintendo Game Boy Color (GBC). […] 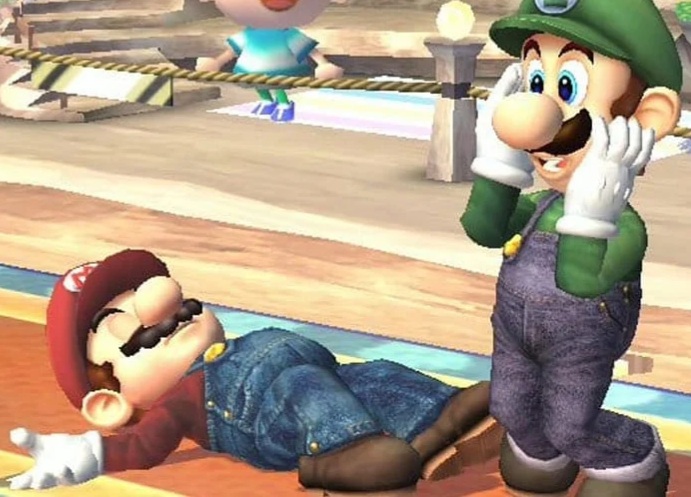 Legendary NYC Plumber Mario found dead at 35. Witnesses say they saw Nintendo’s Shigeru Miyamoto fleeing the scene after he was heard screaming at Mario that his pixels had stretched to far to 16:9. Usual suspect Browser, King of Koopas was publicly addressing his troops and supporters leveling his normal accusations at Mario, and the […]

Sony Computer Entertainment has officially announced the closure of the online PlayStation Store fronts for PlayStation 3, Portable (PSP), and Vita devices.  In this release, Sony gave a break down in the form of an FAQ (Frequently Asked Questions) of what services would and would not be available and what users could expect going forward […] 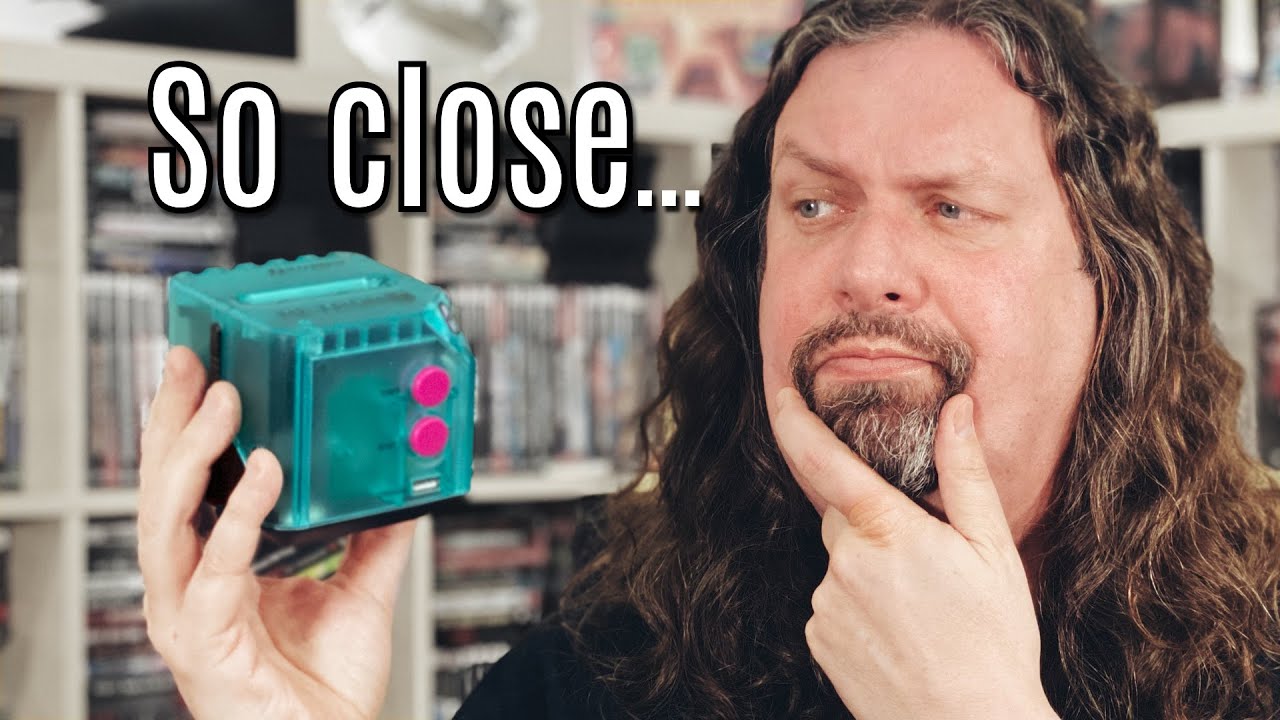 Note from the Writer: I want to apologize for getting this out a week late.  This should have been released for the previous Weekly Roundup. Recently the Hidden Gems Guru & YouTuber Metal Jesus Rocks received a preview unit of the new RetroN Sq.  A general purpose all in one Game Boy device which is […] 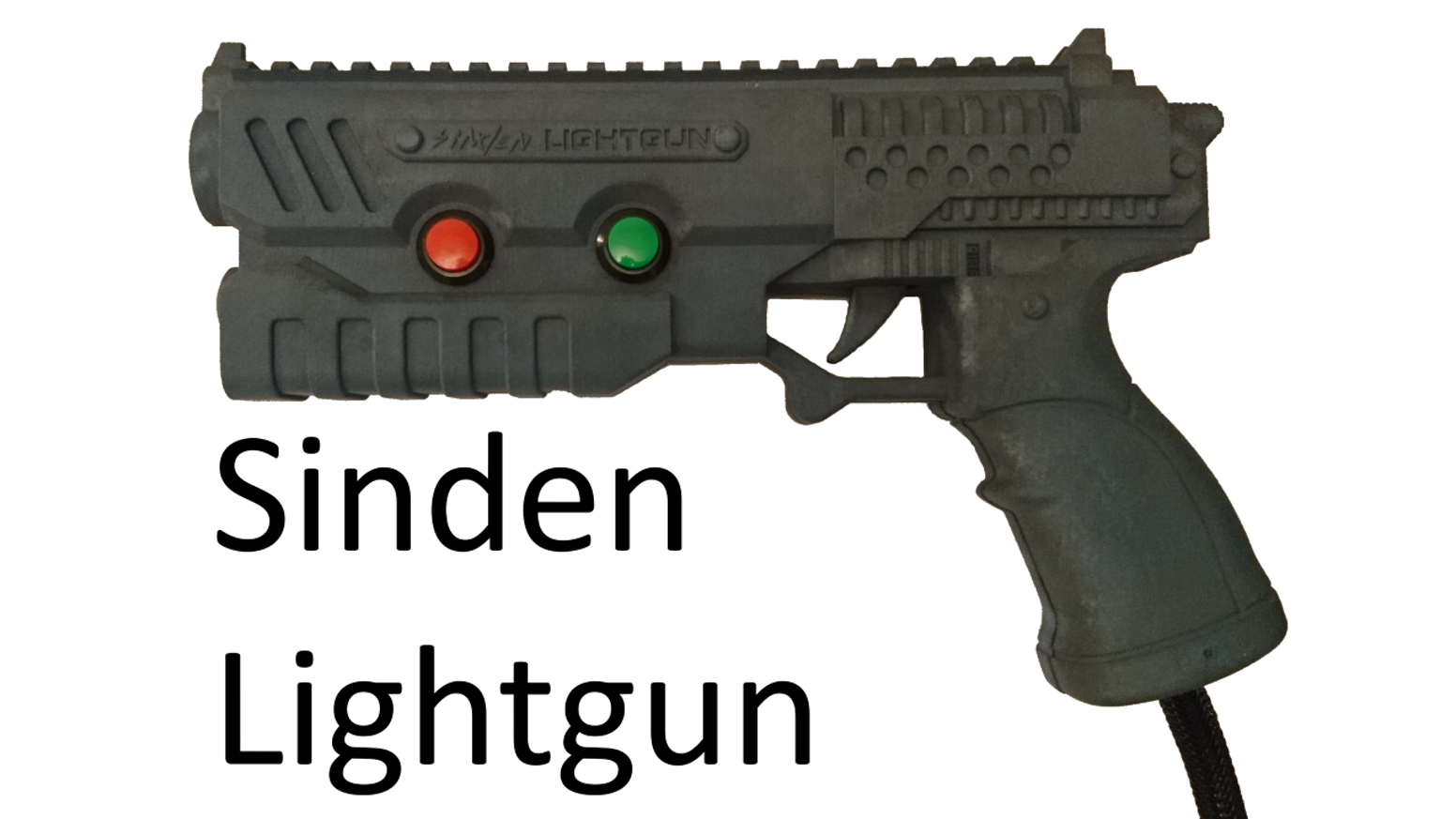 The Sinden Lightgun Project has finalized its production models and is now available for order.  It is a modern solution Light Gun designed currently to work with Windows and/or Linux based systems and the emulation or software there within.  It uses a high speed camera inside the gun to works within a monitor’s viewing border.  […]

Phil from Phil’s Computer Lab has teamed up with Necroware to design and release the “Voltage Blaster”.  A device which is an ISA slot based adapter that helps facilitate the proper voltage needed to run many vintage ISA slot based sound cards.  Some classic sound cards like the Sound Blaster 2.0 requires -5V to operate […]