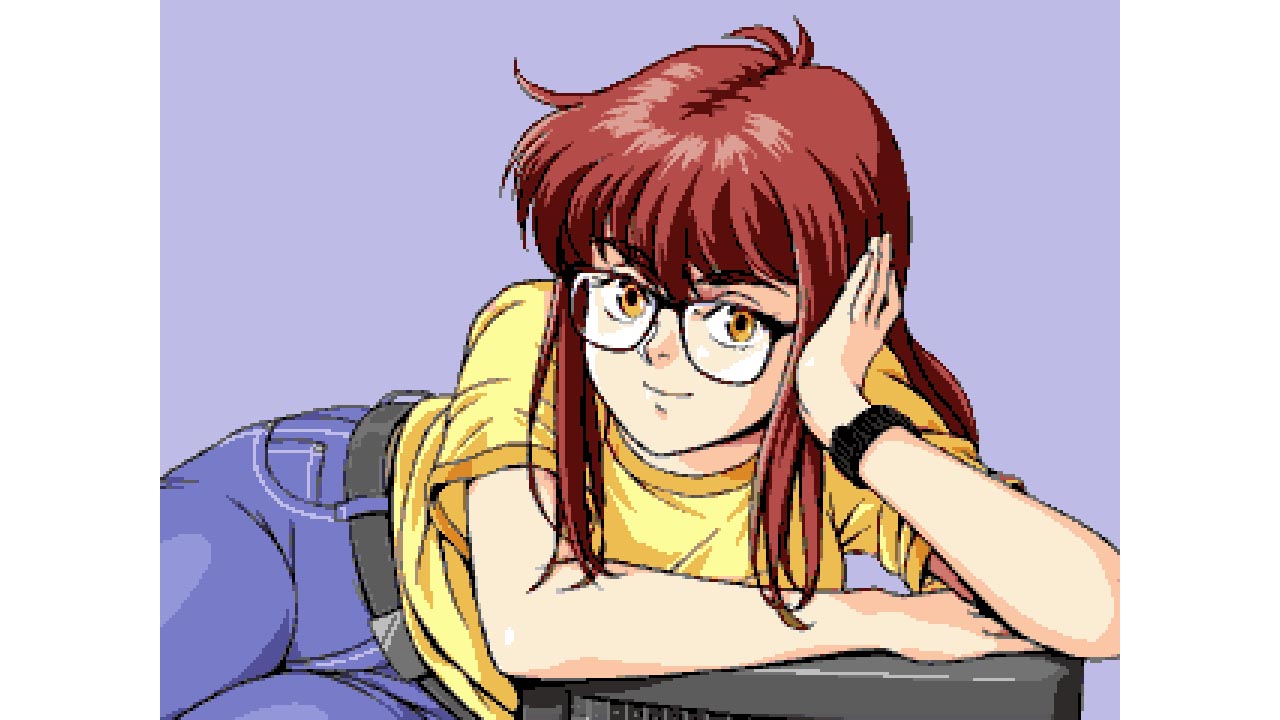 Artemio and the amazing team behind the 240p Test Suite have released a new update for their SNES version of the Software.  This update adds some important fixes including a correction to the Color Bars Test Pattern for Display Color Calibration, including CRT TVs and Monitors.  Artermio published a post on how the Color Pattern […]

The the 240p Test Suite team has just added a new pattern to the software, called the “Monoscope Pattern”, developed by Keith Raney.  The “Monoscope Pattern” is an expansion on the classic “Grid Pattern” in the software. 240p Test Sute Website:  http://junkerhq.net/xrgb/index.php?title=240p_test_suite Follow Keith Raney on Twitter:  @khmr33 MD Fourier Patreon:  https://www.patreon.com/aurbina Keith has added many new […]