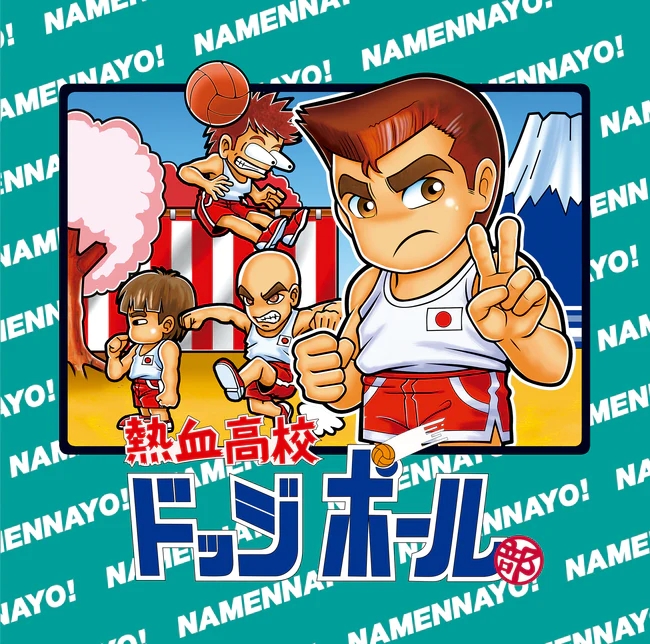 Channel 3 Records have launched a preorder for Super Dodge Ball soundtrack composed by Kazuo Sawa, released for NES. It will be released as single LP, featuring artwork by Kunio-kun and Koji Ogata (緒方 孝治). Its priced at $36.00, with scheduled release around May 2023. (US) Channel 3: https://ch3records.com/collections/vinyl/products/super-dodge-ball (US) Ship to Shore: https://shiptoshoremedia.com/collections/featured/products/super-dodgeball This […] 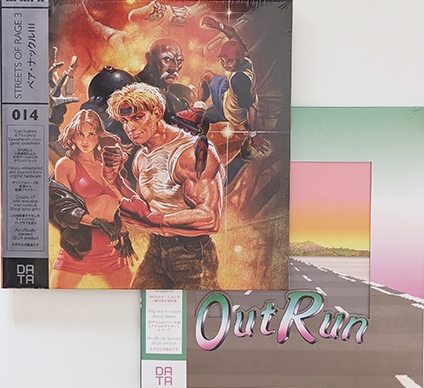 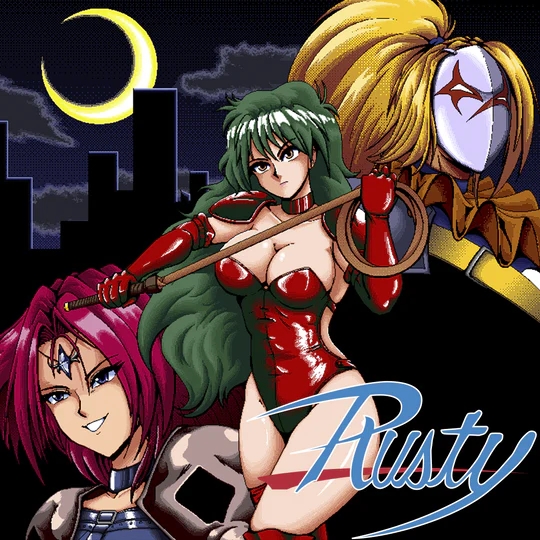 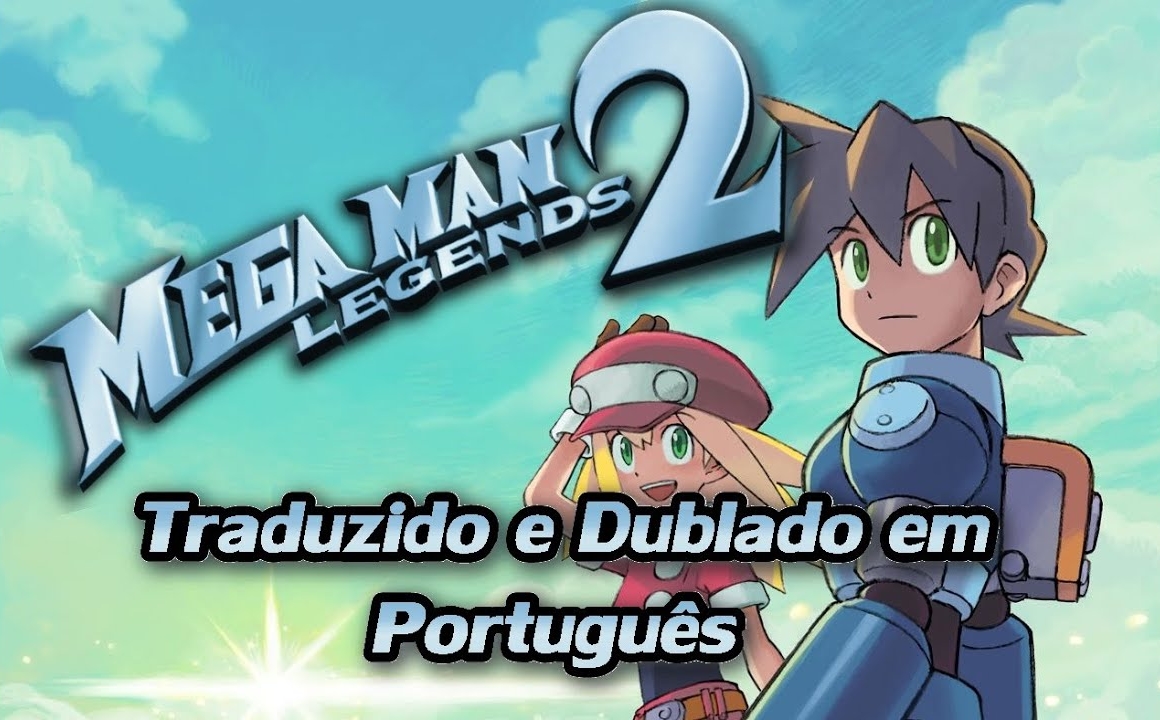 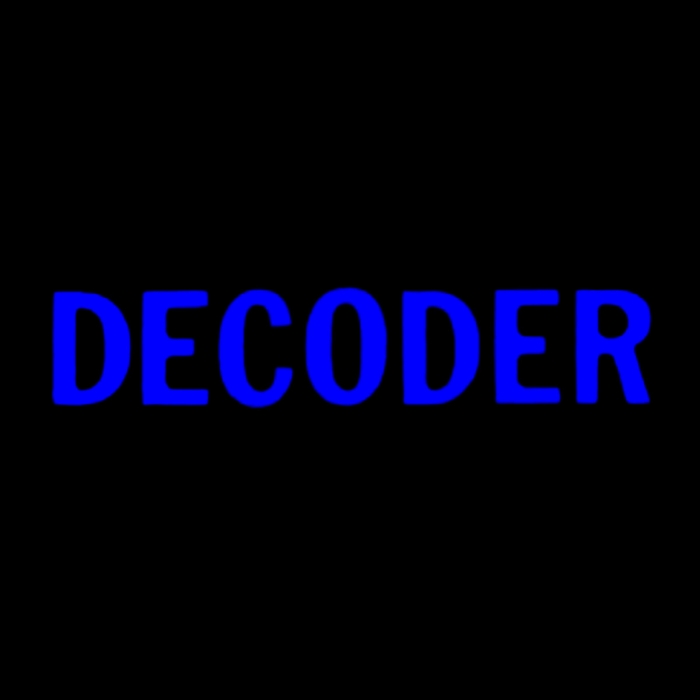 Remute has launched pre-order for his latest album Decoder based on the 1984 cyberpunk movie of the same name. The album will be availlably digitally through Bandcamp, on a Sega Genesis / Mega Drive cartridge and 7″ vinyl record, with scheduled release on March 29th 2023. 1 track is available immidiately during pre-order. Bandcamp: https://remute.bandcamp.com/album/decoder The […] 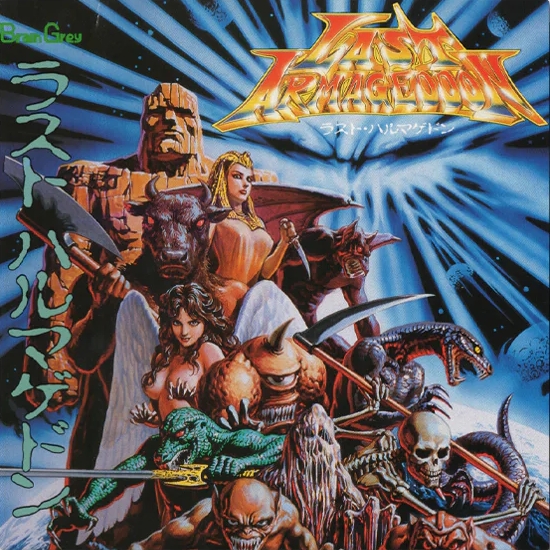 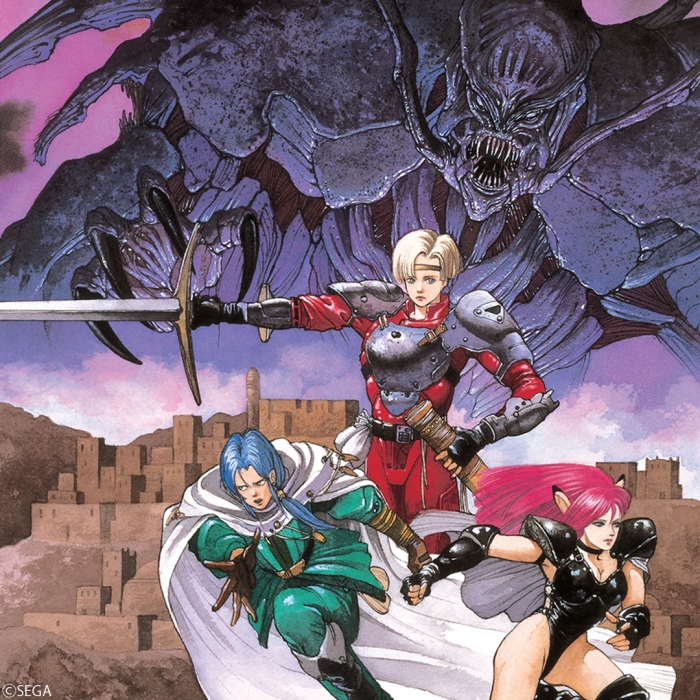 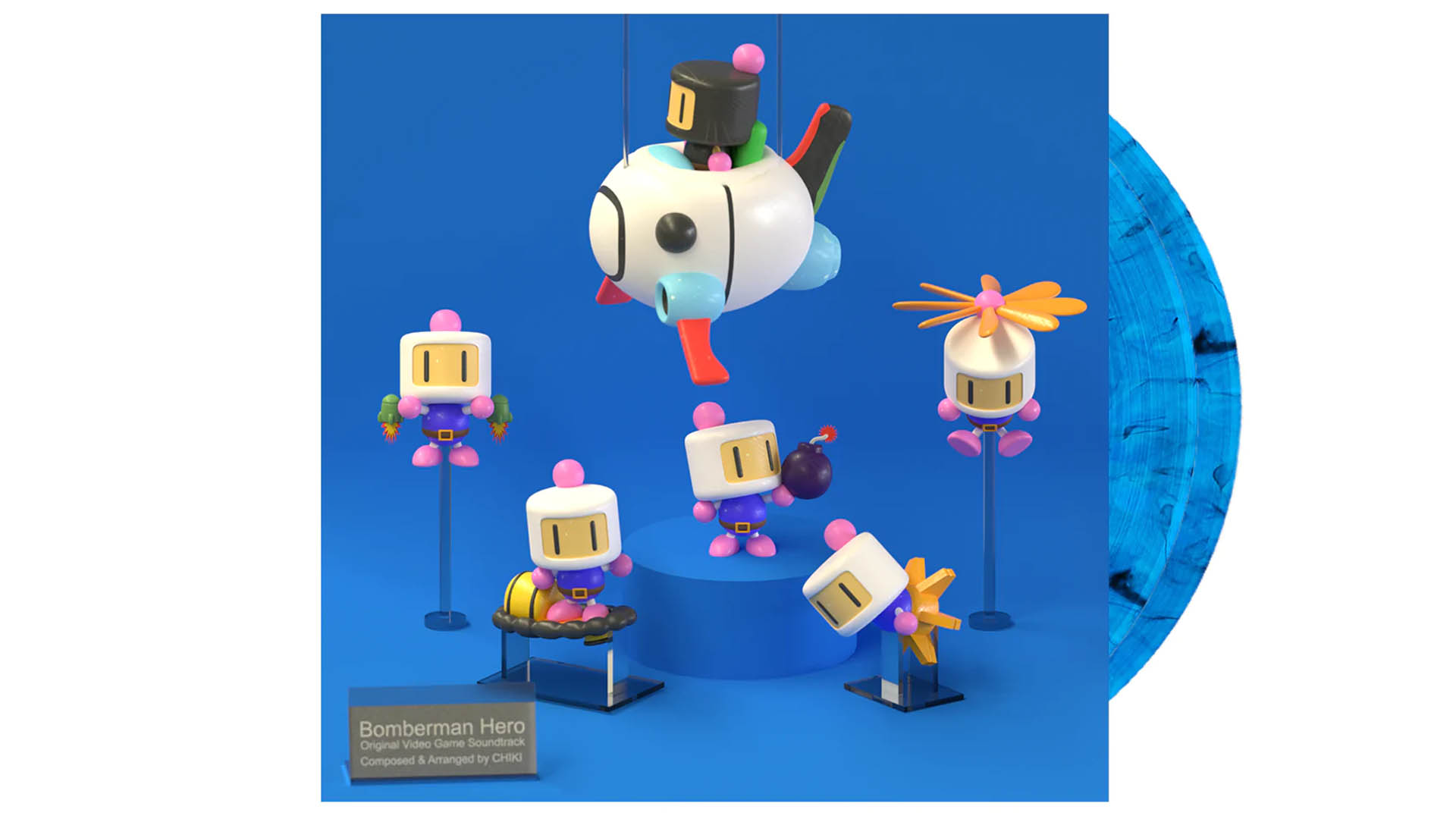 Ship to Shore has launched pre-order for Bomberman Hero soundtrack composed by Jun Chikuma from Nintendo 64 on a vinyl record featuring new artwork from mushbuh. It’s priced at $40.00 in US, $57.00 CAD in Canada, £42.99 in UK and €43,00 in EU. Scheduled release is Q2 2023. (US) Ship to Shore: https://shiptoshoremedia.com/products/bomberman-hero (CA) Very […] 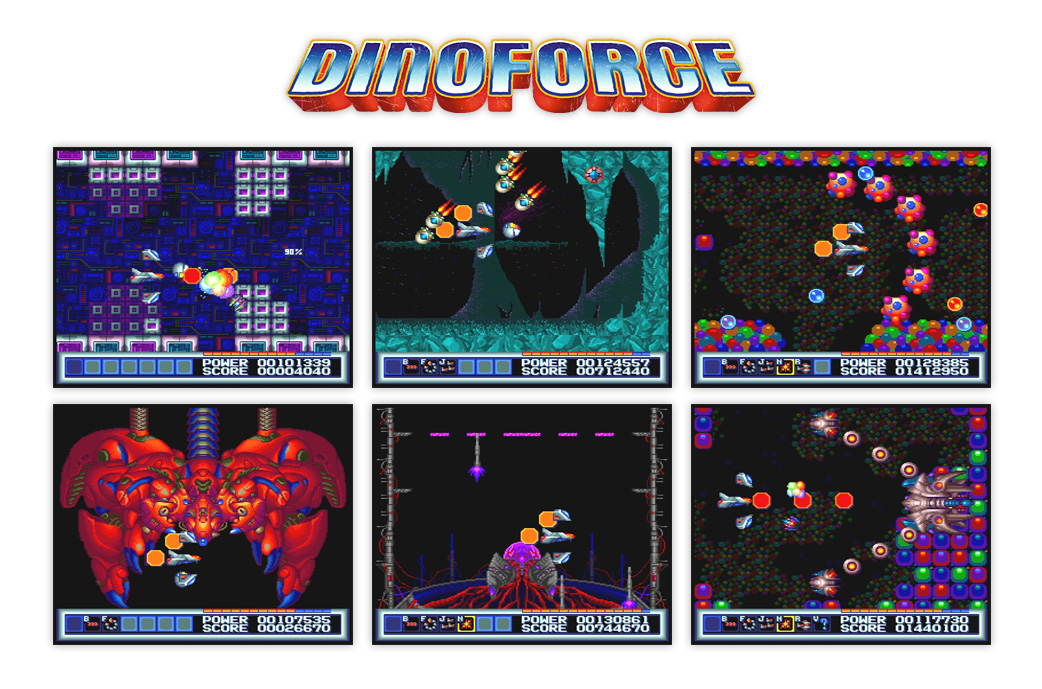 PCEWORKS has launched pre-orders for physical copies of an unreleased PCE shoot’em-up game called Dinoforce.  This is the first time the game is seen publicly, other then when it was teased in Japanese magazines 30 years ago.  The game itself was provided by original game designer Tokuhisa Tajima and collector Alex Seimando. Thanks to Marc […] 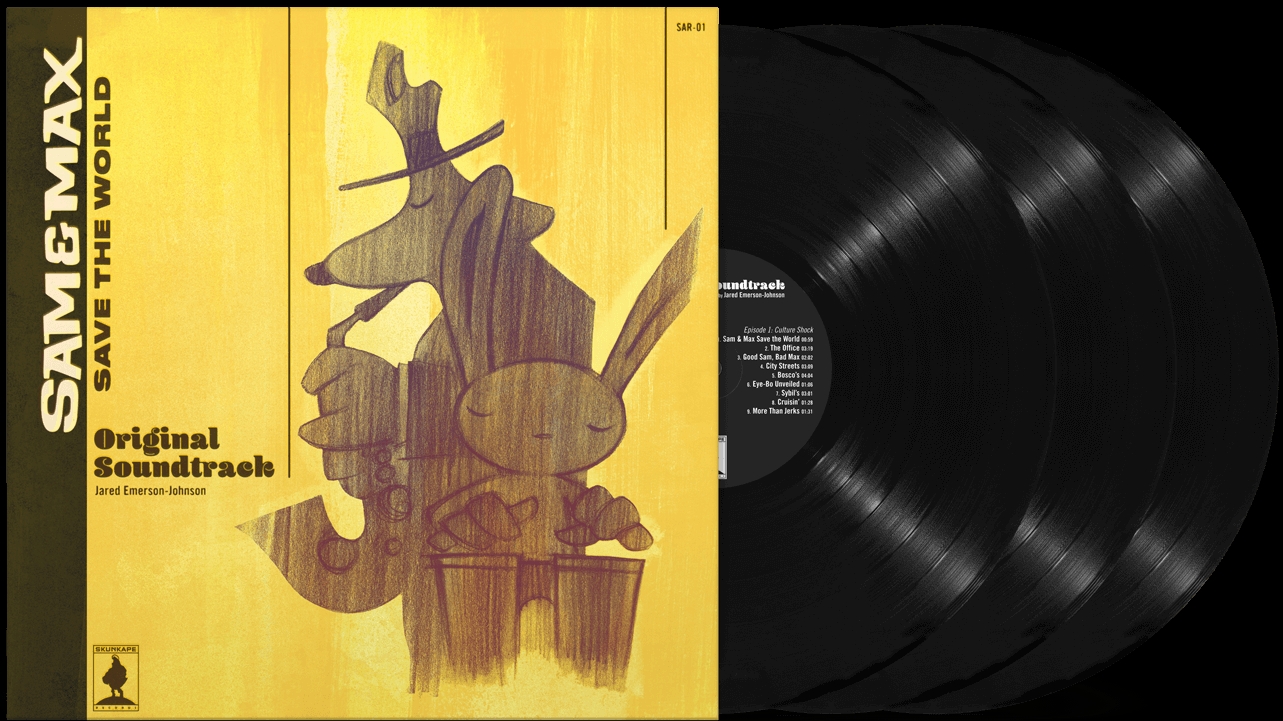 Skunkape Games have released Sam & Max Save The World vinyl soundtrack composed by Jared Emerson-Johnson, featuring cover art by Steve Purcell and designer Jay Shaw. It’s priced at $40.00 and ready to ship. Vinyl: https://store.skunkapegames.com/product/sam-max-save-the-world-soundtrack-vinyl Digital: https://skunkapegames.bandcamp.com/album/sam-max-save-the-world This triple vinyl release is housed in a triple gatefold jacket with noted from Jared Emerson-Johnson and […]