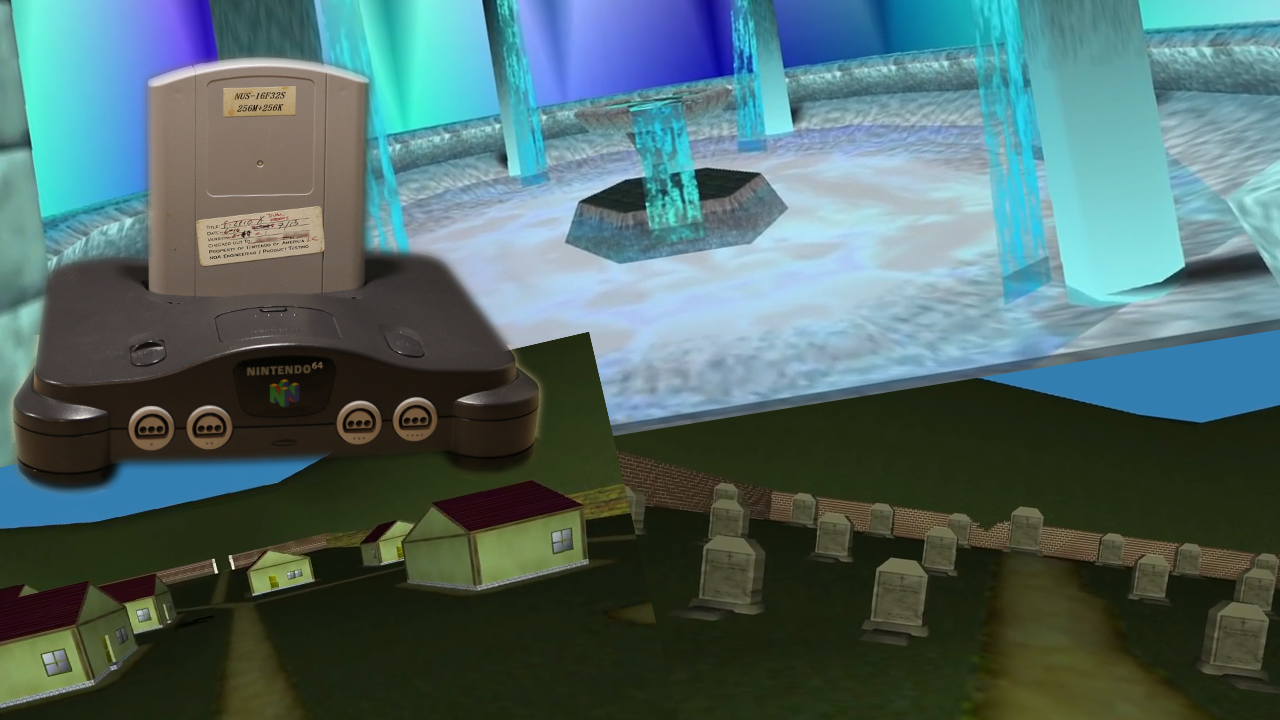 On January 19th, the twitter account Forest Of Illusion released a beta for Zelda 64 (yep not Ocarina of Time) that is most likely dated to sometime around Spaceworld 97. Now, we don’t have the whole build as the data was found on a dev cart had the final build of F-Zero X. And that final build of the game overwrote half of the Zelda 64 data. But people still found a lot of stuff on the cart. Like a bunch of the item icons for the inventory screen, and even some maps, like the version of Kakariko Village that we know from some of the old screenshots and videos.

We have a prototype Nintendo 64 cartridge of F-Zero X that contained data from an early build of Zelda 64 that used to be on the cartridge. We're estimating it's from Spaceworld 1997. We're going to look into this more. Of course everything will be released. pic.twitter.com/Q5SoAbsdWM

If you wanna see what data was found, the YouTube Hard4Games is doing a series of videos going over what is on the cart.

And if you wanna play the beta maps that were found, someone by the name of z64me released a patch that ports all the beta maps into the retail version of Ocarina of Time to allow you to explore them as Link. And you can find a link to the patch in the description of the video.

The fact that we have some data from a prototype of Ocarina of Time is amazing, and while I don’t think it’s the best game of all time, it’s still really cool to see stuff from old blurry videos and screenshots in high quality and to be able to play and explore the maps that people only got a glimpse of is amazing, and I hope one day we find the full version of this build, get it dumped, and then get it preserved on line.