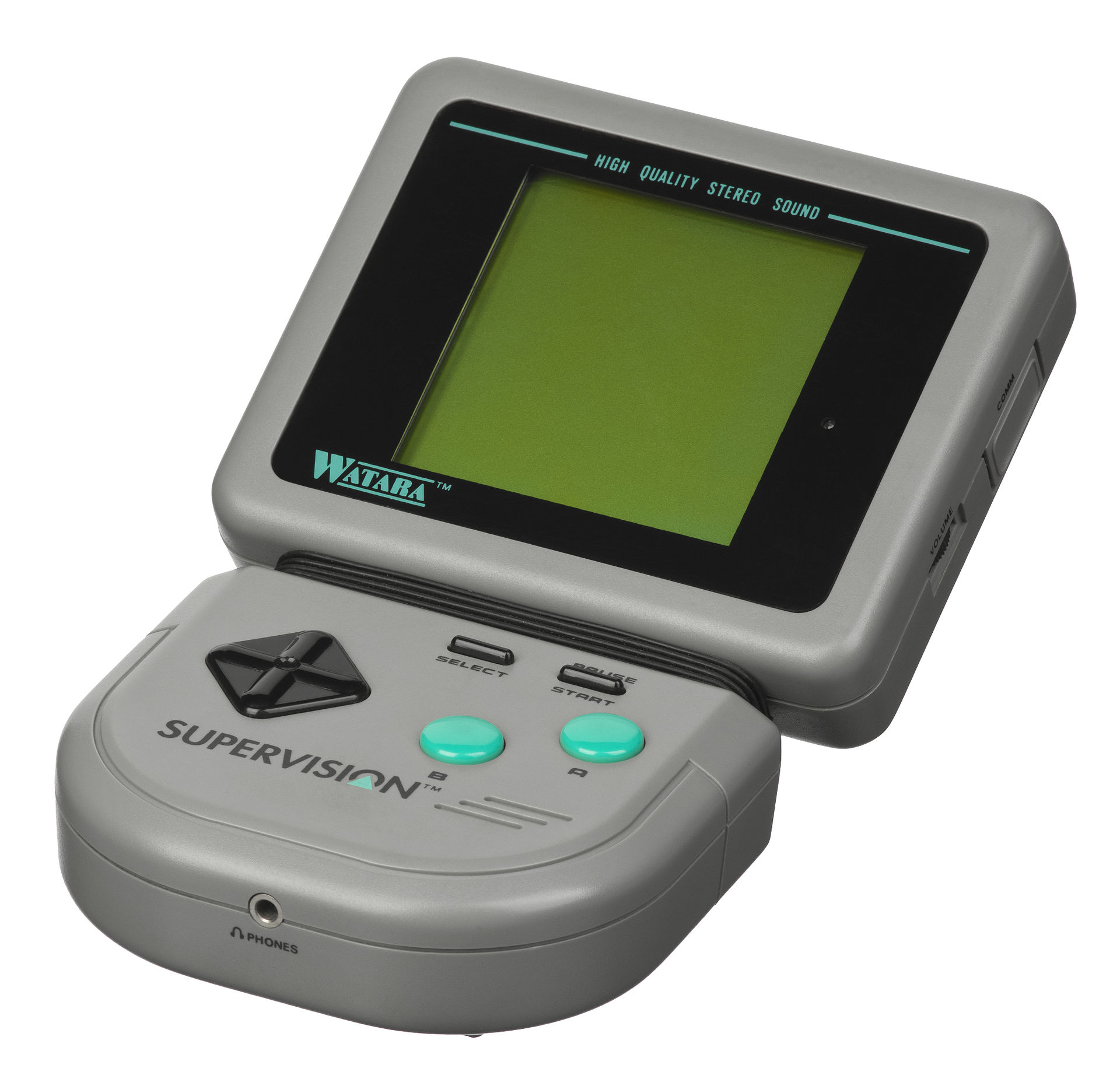 1992’s Watara Supervision was a cut-price competitor to the Nintendo Game Boy, offering a library of games that would grow to a grand total of 65 commercial releases during its short lifespan. Manufactured under license by various companies, you may have known it as the QuickShot Supervision, Travell Mate, Hartung SV-100, or Electrolab depending where you were in the world.

That is if you knew it at all – thanks to games described as “simplistic” and a generous Game Boy price cut around the time of release, the ill-fated Supervision suffered poor sales outside of its home territories of Hong Kong and Taiwan, barely making a dent in Western markets.

Of course just because it wasn’t a big seller doesn’t make this thing any less worthy of preservation. In fact, if anything, its rarity (particularly of the game cartridges themselves) makes that this oddball console and its unique games particularly fascinating.

Well, to me at least.

So it was with interest that I came across a brand new flashcart built around a Raspberry Pi Pico and a collection of components totalling less than $10. It certainly isn’t the first flashcart for the system, but it is open source and very inexpensive.

Now owners of this quirky system have another option for exploring that unique and interesting game library as it was meant to be played – on original hardware – and I don’t know about you, but this author thinks that’s a thing to be celebrated.